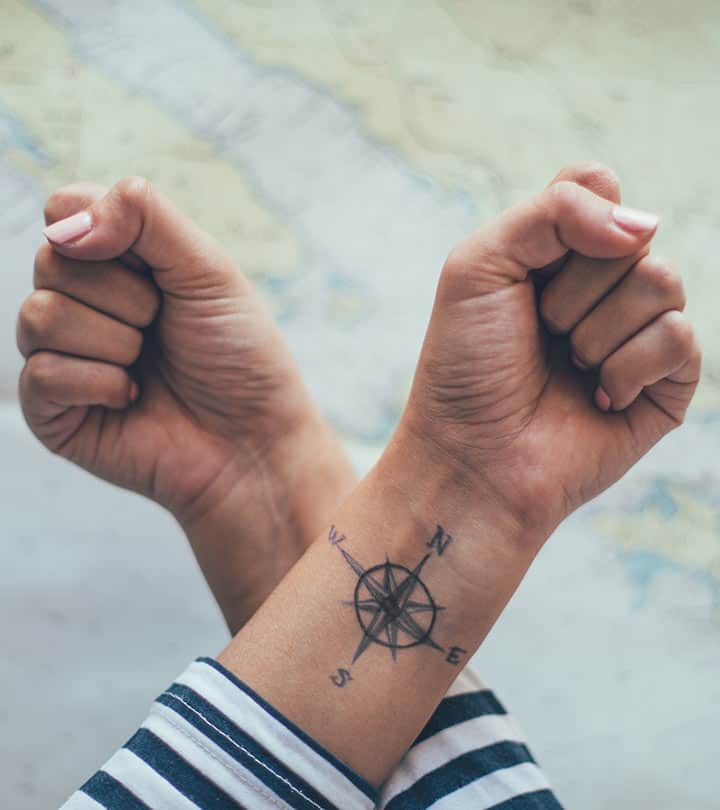 Aren’t we simply elated now that the post-covid restrictions are being lifted gradually across the globe? Needless to say, the past year and a half has been hard on most of us, but now with things opening up, it is a matter of time for the proclivities to return to their usual self, including our penchant for getting inked.

Despite the crisis-induced detour, tattoos are still very much in fashion and absolutely on-trend. But then, the choice of designs must have evolved with time and in 2021, it is natural for tattoo connoisseurs to be more inclined towards meaning, creativity, and a sense of association.

As a person willing to get inked in 2021, it is important that you keep an open mind and take every facet of your personality into account, before taking the lifelong plunge. But then, if you are unsure about the brimming petulance and wary of the contrived thoughts, you can take a look at the 10 hippest tattoo ideas in the subsequent sections. 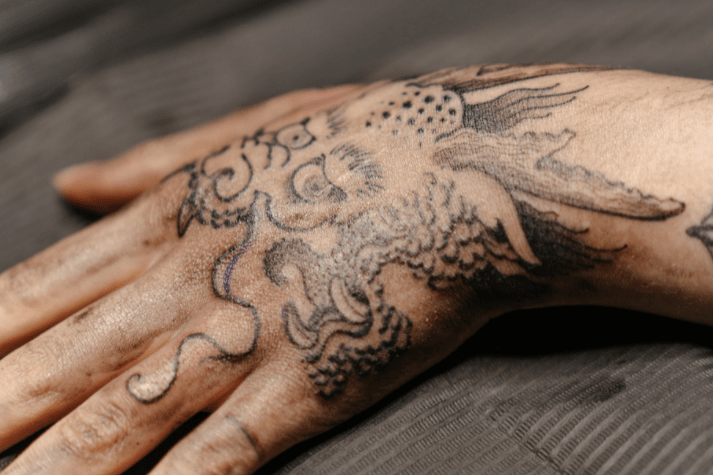 The path to being magnificent isn’t easy. Treading the road from ‘meh’ to ‘majestic’ needs you to be fearless and wise. This is why a Dragon tattoo seems like an obvious choice in 2021. Also, dragon as a physical engraving, is open to several interpretations but it is the combined essence of passion, mystery, and fierceness that lends a sense of profoundness to this form of art.

As a woman, the thought of getting the lion inked might be off-putting to some. But then, a lion and its ferocious growl are well beyond the gendered biases. Also, getting this powerful predator inked gives a sense of fulfillment and helps you emanate bravery, royalty, and courage as the standard vibes.

Still, you can tell the tattoo artist to lend a feminine touch to a standard lion tattoo and make the finishing a bit softer and flowery, to go with your less dominating self. Or, you leave it as it is, to be way more intimidating. The choice is always yours.

Butterfly, but not something you already expected 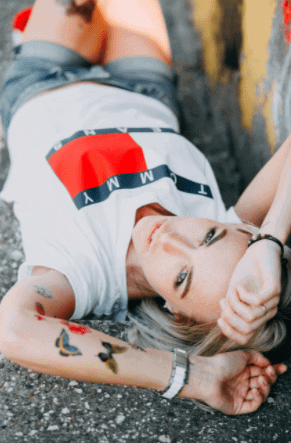 No, I haven’t enlisted the butterfly tattoo to make the women feel soft, fluttery, or even transient. Instead, a butterfly tattoo has a sense of timelessness to it. Also, did you know that something massive happens in one part of the world when a butterfly flutters its wings in the other!

But then, getting a butterfly inked; a good one though, isn’t easy. The creature itself is beautiful and delicate, which makes it important that you only visit the most experienced tattoo artists who use the best tattoo machines for the job.

The right machine, preferably a single needle tattoo gun, is what the artist needs to have to add feminine design elements with ease, whilst injecting a sense of hope, transformation, and resilience into the canvas, i.e. you in general.

I believe that the pandemic has mainly been hard on the families, especially the ones that have lost someone close. If you had to bear a major loss through this time, tattooing the wolf would make sense as it signifies a sense of love that transcends the usual.

As wolves reside in packs and look out for each other, this tattoo design primarily symbolizes the strength of a close-knit family, in and beyond life.

Having second thoughts about the predatory arachnids! Well, don’t second guess your decision of getting the scorpion inked as it reveals your intimidating nature, provided your life is focused on the same.

But then, the real meaning of a scorpion tattoo is way more entrenched than what we make of it. It shows the grit of your personality and readily wards off the adversaries.

How can I keep a woman away from an age-old symbol of love? But then, asking the tattoo artist for a heart, albeit as a tattoo, in the modern era is more of catharsis and less of an affectionate inkling.

In most cases, it is the colored heart that precisely reveals the state of a person’s mind. For instance, a heart filled with red is often a celebratory sign whereas a black heart often represents despair.

If you are into some real voodoo shit, getting the skull inked makes a lot of sense. But then, every tattoo artist might not be able to design a skull to perfection as he or she might need a powerful, preferably a wireless machine, to maneuver the ink and needles as per the ideated layout.

Even though most of us associate a skull with mortality and death, it comes with a wide range of meanings where the focus is always on the occult. But then, I am certainly not judging your life choices and simply proffering a trendy idea.

Opting for an elephant as the preferred tattoo design shows your mental heft and the ability to remember stuff through ages. While it doesn’t come as an intimidating sign for the harm seekers, it certainly poses as a warning, in case someone fails to recognize your potential.

But, for the woman in you, an elephant is way more relevant than a simple tattoo. For those unaware of the familial hierarchy in an elephant herd, it is the female who heads the pride, thereby making a statement with each of her strides.

Therefore, if you are in a position of power as a woman, this design idea makes a lot of sense.

A snake isn’t always evil. In Japanese lore, snake tattoos signify good luck and lend protection to the bearer. Also, I would ask you to go for the rattlesnake design as it signifies transformation, a trait that you can relate to after warding off a scare as big as the pandemic.

As a traveling woman, a compass might be the best way to project your globetrotting inclinations. While the symbolism is way older than what a normal human mind can perceive, it also manifests a sense of protection and guidance through the uncharted territories.

With a compass inked on you, the statement of getting through every problem scathed or unscathed is often sent across, loud and clear.

Each of these meaningful designs symbolizes a certain life trait that a woman can easily relate to, in her effort towards being loved, respected, feared, and even noticed. While you are still free to make your own choices, be it in life or in terms of tattoo designs, a more symbolic option, like the ones enlisted, is a better evaluation of your true self.