5 Places that can be visited along with Coorg

Situated in the heart of Karnataka, Coorg is a beautiful destination snuggled amid the lush green mountains and gorgeous valleys in South India. Its stunning landscapes, covered with sprawling coffee plantations, evergreen forests, alluring peaks, and an unending stretch of tranquillity make this hilly abode one of the most popular places to visit near Bangalore. Also known as Kodagu, this district is one of the smallest yet most picturesque places to visit in Karnataka. Owing to its striking natural beauty, it is often called the Scotland of India, and there is much to admire here including temples, beaches, forts, and watersports among others. Besides, there are plenty of places near Coorg to visit that are nothing short of ‘Heaven on Earth’.

Check here is the list of some places that can be visited along with Coorg. 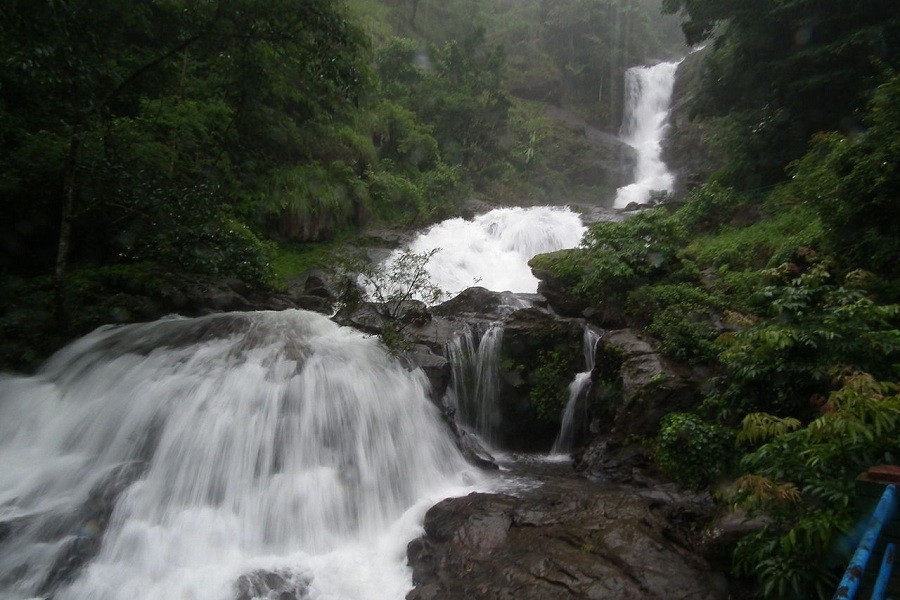 Situated amidst the thick forest of the Western ghats, Iruppu falls is an enchanting waterfall cascading along the Brahmagiri Mountain Range in the Coorg district of Karnataka. It is one of the well-known waterfalls in Karnataka, and among the most visited places near Coorg. Also known as Lakshman Tirtha, the waterfall cascading down from a height of 170 feet through several stages. People come here not only to bask in natural beauty but also to bathe in the pristine water of the fall that is believed to be holy. The roaring waters of Irupu Falls and the picturesque surroundings make it a favorite picnic spot. It is an unforgettable experience to stand at the bottom of the falls and play in the sizzling waters of the falls as part of Coorg tour packages. Besides its natural beauty, the pristine water of the falls is considered to be holy and has the possessing powers to clean the past sins of the visiting devotees. 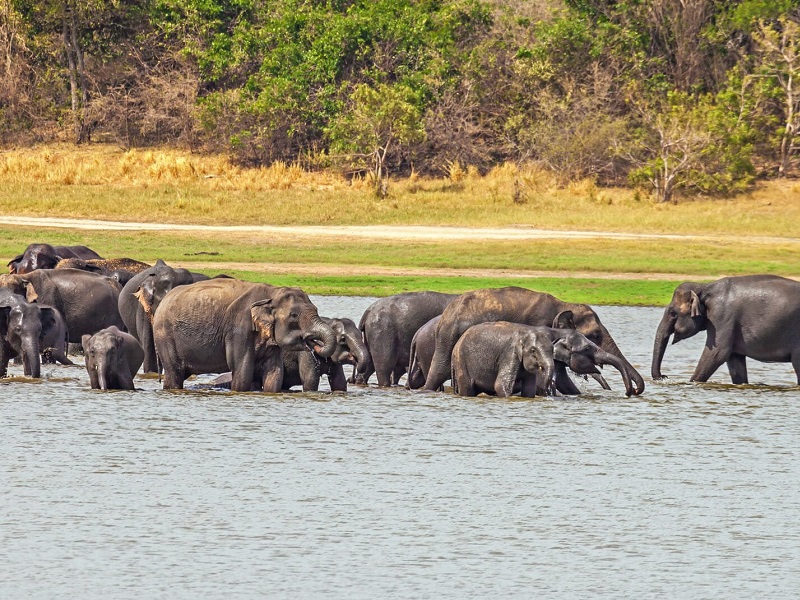 Spread across Mysore and Kodagu districts, Nagarhole National Park is a part of the Nilgiri Biosphere Reserve and one of the best wildlife sanctuaries in Karnataka. Originally, the place was the private hunting ground for the Maharajas of Mysore and was later declared as National Park in 1988. Also called Rajiv Gandhi National Park, the park is surrounded by thick forest, small streams, hills, slopes, and valleys. It is one of the popular places to visit in Coorg for environmentalists and nature enthusiasts due to its rich population of animals including Sloth Bear, Barking Deer, Bengal Tiger, Jungle Cat, and over 250 species of birds. The various safaris running in the park during morning and evening hours can be your best options to explore the flora and fauna of the region as part of Nagarhole tour packages. 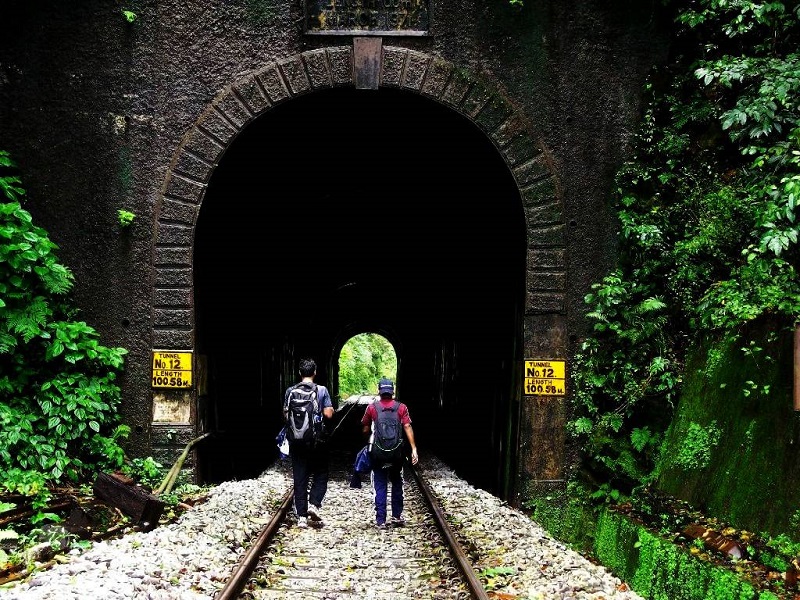 Perched at an altitude of 3061 feet in the Malnad region, Sakleshpur is one of the best hill stations in Karnataka and among the famous weekend getaways from Bangalore. This small hill town is surrounded by lofty green hills covered with coffee, cardamom, pepper, and areca plantations. Manjarabad Fort, Sakleshwara Temple, Agni Gudda Hill, Magajahalli Waterfalls, Betta Byraveshwara Temple, Hemavathi Dam, Pandavar Gudda, and Agni Gudda are the must-visit places as part of Sakleshpur Tour Packages. Also, the place is known for trekking trails like Bisle Reserve Forest Trail and Kumara Parvatha trail. Sakleshpura can be visited along with Chikmagalur tour packages. 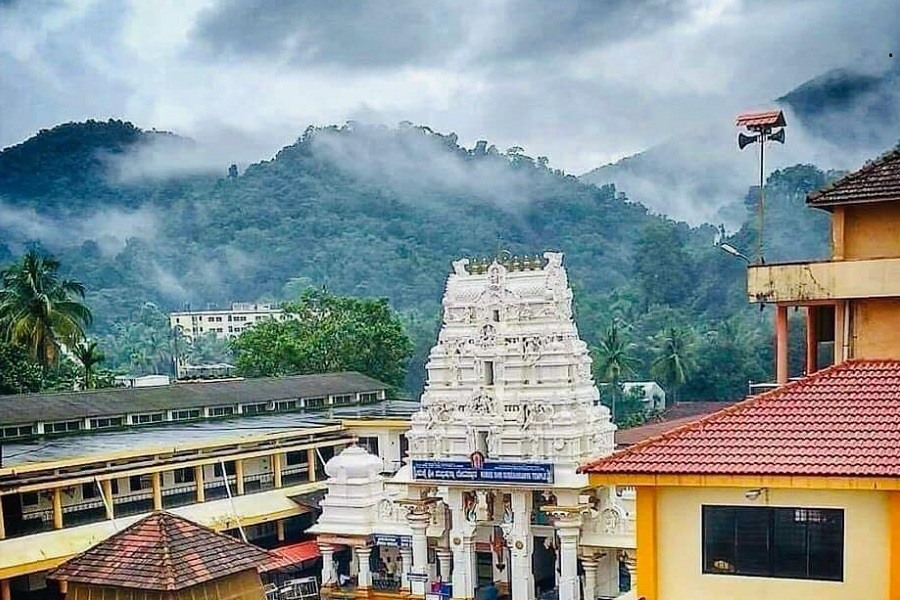 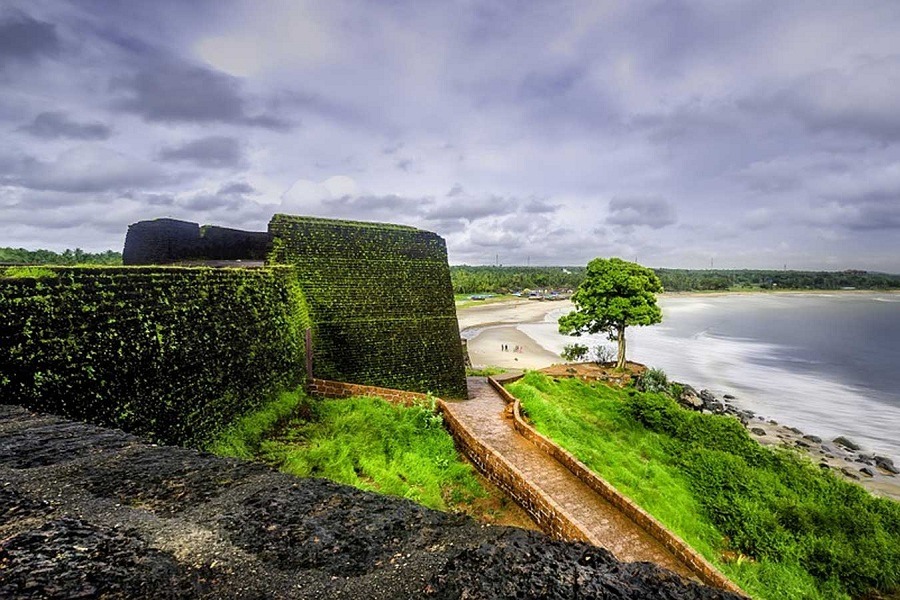 Bekal is a small coastal town in the Kasaragod district of Kerala, India. This small town is known for the 300 years old seaside Bekal Fort. Built by Sivappa Naik of the Ikkeri dynasty in1650, Bekal Fort is the largest and best preserved forts in Kerala, and among the top places to visit near Coorg. Shaped like a giant keyhole, the Bekal Fort has been a source of attraction for historians, tourists and nature – lovers for centuries as part of Kannur tour packages. The important features of this fort are the tank with its flight of steps, the opening of the tunnel towards the South, the magazine for keeping ammunition and the broad and wide steps leading to the Observation Tower is a rarity. From there one has an amazing view of the Arabian Sea, Kanhangad, Pallikare, Bekal, Kottikulam Uduma etc.