5 Splendid Places that can be visited along with Wayanad

Wayanad is a fascinating hill station located in the Western Ghats on the borders of Tamil Nadu and Karnataka. Perched at an altitude of 2100 m, it is one of the most famous hill stations in Kerala and among the prominent places to visit near Bangalore. Filled with the tantalizing aroma of fresh spices, exotic wildlife, sacred temples, placid lakes, rich history, gushing waterfalls, captivating caves, a serene environment, amazing trekking spots, and luxurious resorts and homestays, this hill town draws thousands of tourists all throughout the year as part of Wayanad Tour Packages. Besides, there are plenty of places that can be visited along with Wayanad that gives you a memorable vacation with interesting sights and experiences. 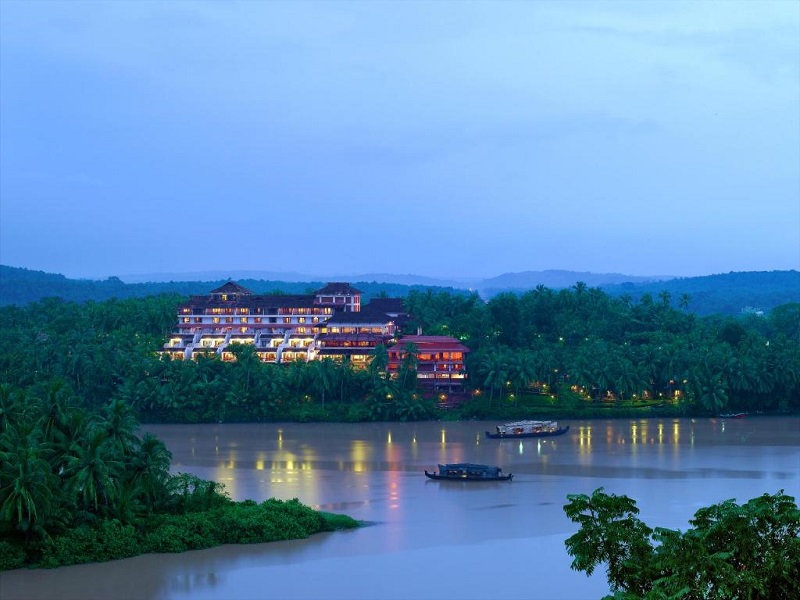 Kozhikode, also known as Calicut, is one of the diverse and popular places to visit in Kerala. It was the spot where Vasco-da-Gama first landed in India and established the famous spice routes with the west. Renowned for its historical landmarks, beautiful countryside, calm backwaters, pristine beaches, wildlife sanctuaries, timber industry, and ayurvedic medicines, the city lures hundreds of tourists all throughout the year. Kappad Beach, Pazhassirajah Museum, Dolphin’s Point, Tali Temple, the Jama-at-palli, Beypore, Vadakara, Thusharagiri, Kadalundi Bird Sanctuary are the important Kozhikode tourist places. 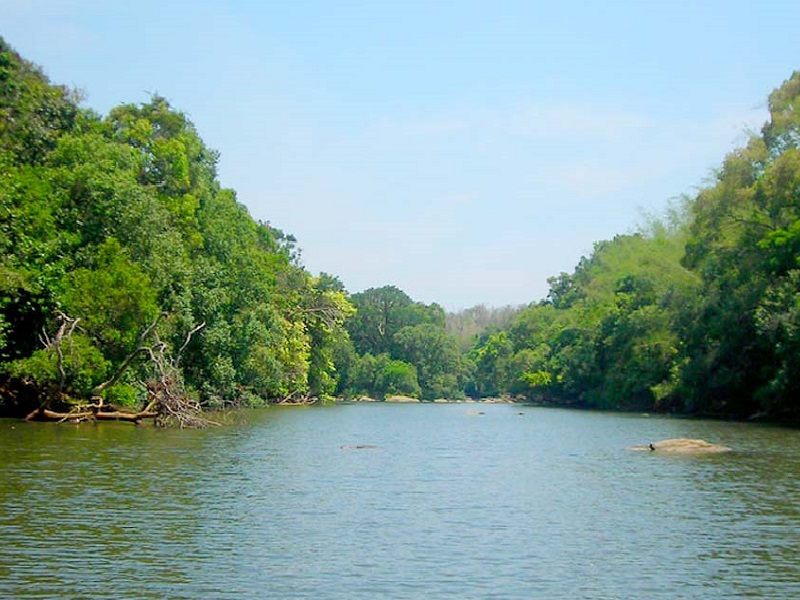 Also known as Kuruva Dweep, Kuruva Island is a cluster of three islands formed by the delta in the River Kabini and is spread over 950 acres of uninhabited area. It is developed as an eco-tourism project and is one of the popular places to visit in Wayanad. These islands are densely populated with rich flora and fauna. Rare species of birds, orchids, and herbs are the main attraction of the island apart from its breathtaking natural beauty. The main Kuruva Island contains two small freshwater lakes. Visitors can get onto the island via bamboo rafts and walk deep into the island to discover rare species of birds, orchids, flowers, and trees. 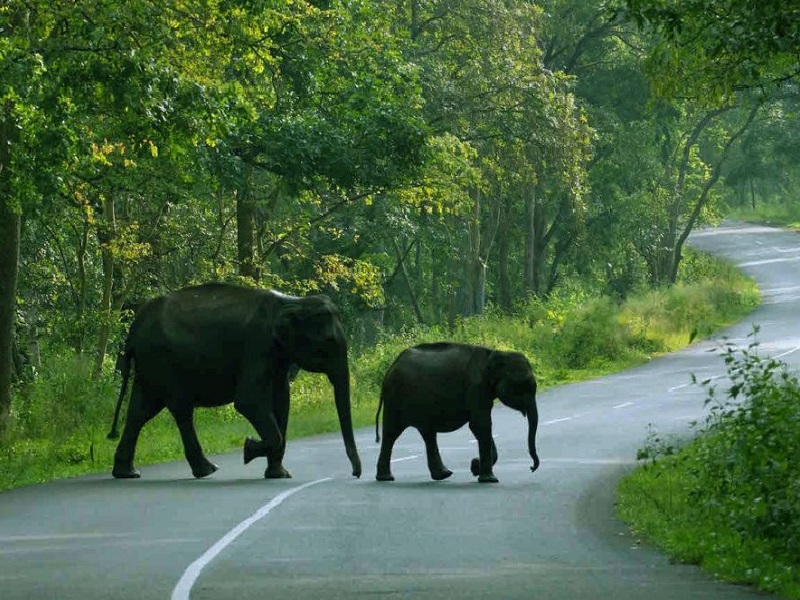 Wayanad Wildlife Sanctuary, popularly known as Muthanga Wildlife Sanctuary, is another prominent place that can be visited along with the Wayanad trip. Established in 1973 as a wildlife sanctuary, this sanctuary was brought under the Project Elephant in the year 1991-92. An integral part of the Nilgiri Biosphere Reserve, the sanctuary connects Nagarhole and Bandipur parks in Karnataka and Mudumalai in Tamil Nadu. Spread over an area of 345 sq. km, this is one of the best places of wildlife in Kerala as it is home to around 45 species of mammals, over 330 species of birds, over 55 species of reptiles and amphibians, 170 species of butterflies. One can embark on thrilling jungle safaris to explore the park and spot the wild animals here. 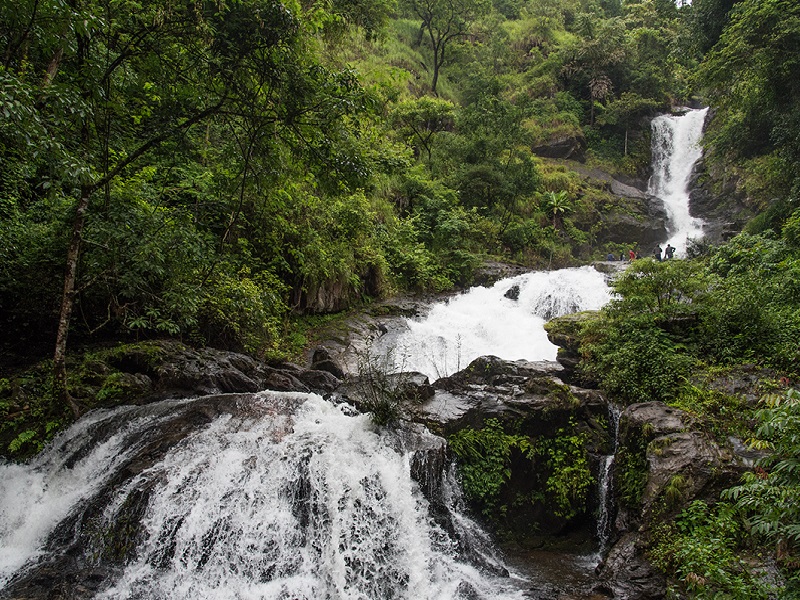 Situated amidst the thick forest of the Western ghats, Iruppu falls is an enchanting waterfall cascading along the Brahmagiri Mountain Range in the Coorg district of Karnataka. It is one of the renowned waterfalls in Karnataka, and among the most visited places near Coorg, as well as Wayanad. Also known as Lakshman Tirtha, the waterfall cascading down from a height of 170 feet through several stages. The roaring waters of Irupu Falls and the picturesque surroundings make it a favorite picnic spot. It is an unforgettable experience to stand at the bottom of the falls and play in the sizzling waters of the falls as part of Coorg tour packages. Besides its natural beauty, the pristine water of the falls is considered to be holy and has the possessing powers to clean the past sins of the visiting devotees. 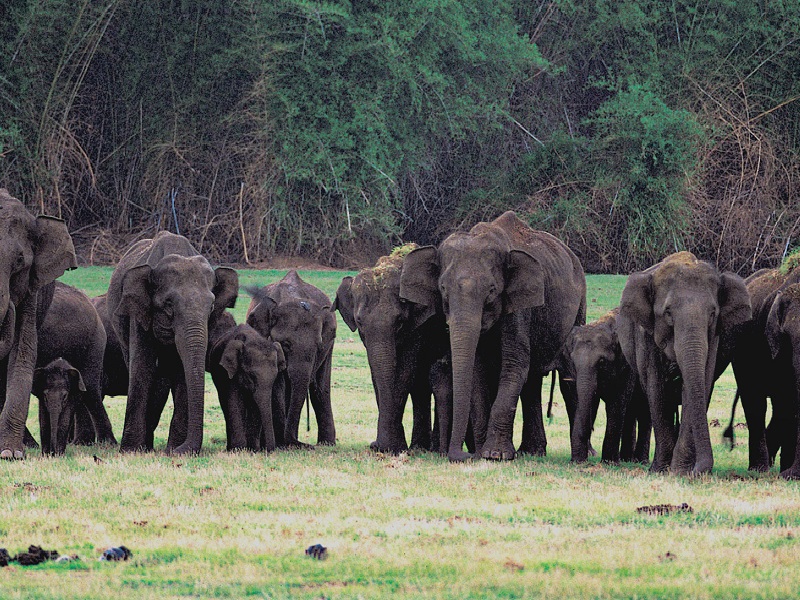 Spread across Mysore and Kodagu districts, Nagarhole National Park, a part of the Nilgiri Biosphere Reserve, is one of the best wildlife sanctuaries in Karnataka, and among the best places to visit near Wayanad. Originally, the place was the private hunting ground for the Maharajas of Mysore and was later declared as National Park in 1988. Also called Rajiv Gandhi National Park, the park is surrounded by thick forest, small streams, hills, slopes, and valleys. It is one of the popular places to experience Karnataka Tourism for environmentalists and nature enthusiasts due to its rich population of animals including Sloth Bear, Barking Deer, Bengal Tiger, Jungle Cat, and over 250 species of birds. The various safaris running in the park during morning and evening hours can be your best options to explore the flora and fauna of the region as part of Nagarhole tour packages.