Nestled in the Sahyadri Mountains, Lonavala is a fascinating hill station situated at an altitude of 622m in Maharashtra which separate the Deccan Plateau and the Konkan Coast. It is one of the famous hill stations in Maharashtra, and among the top places to visit near Pune. This pristine hill station is known for its natural beauty, spectacular mountain views, shimmering lakes, historic caves, and forts. Besides, there several fascinating places to explore in the vicinity of this pristine hill station that can be visited along with Lonavala Tour Packages.

Check out the exotic places near Lonavala that one should visit along with Lonavala Trip. 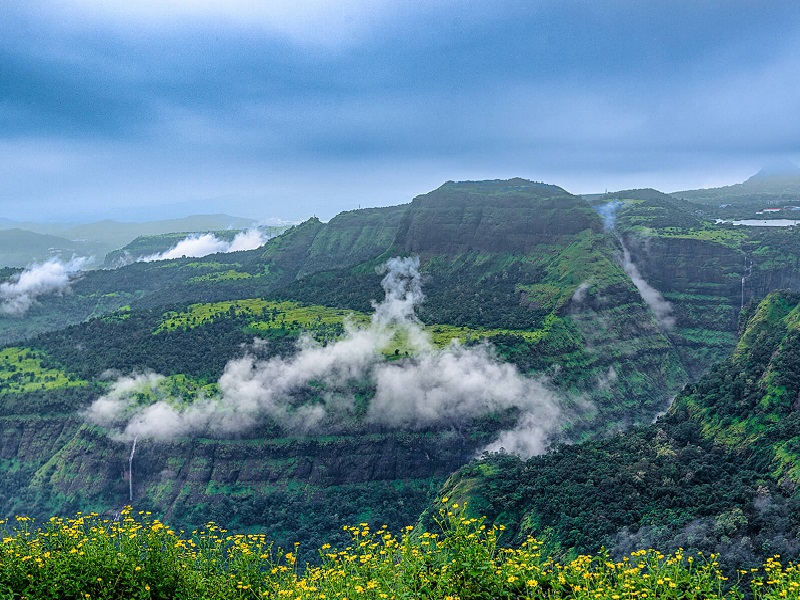 Lonavala & Khandala are the twin hill stations in the Western Ghats of Maharashtra, and among the popular weekend getaways from Mumbai and Pune. Khandala is famous for its natural beauty, serenity, and outstanding scenery. Its spectacular mountain views, shimmering lakes, and historic caves and forts are enough to leave you awestruck. It is one of the top monsoon places to visit in India and also one of the famous hill stations near Pune. Bhushi Lake, Valvan Dam, Rajmachi Fort, Shooting Point, and Kune Falls are some prominent tourist places to visit in Khandala. One can also enjoy trekking at this magnificent hill station. 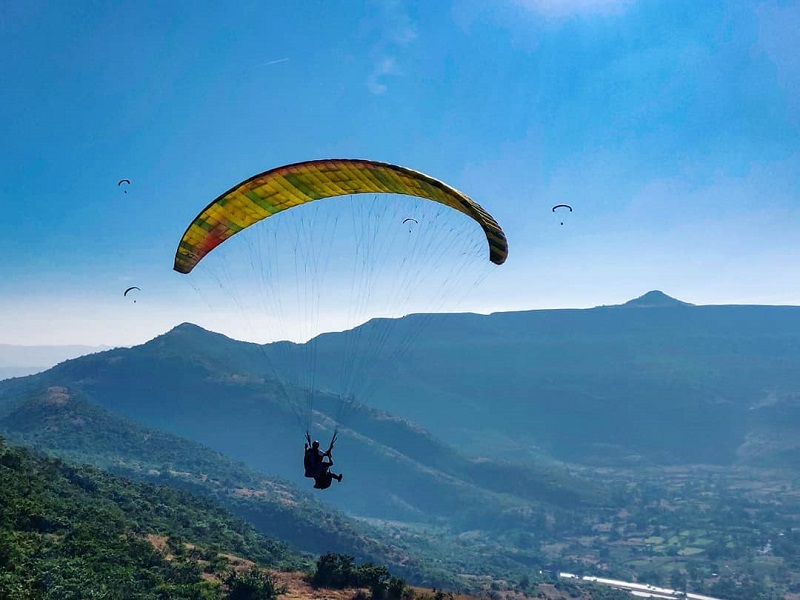 About 16 km from Lonavala, Kamshet is a picturesque hill station situated at an altitude of about 2200 feet in the Western Ghats of Maharashtra. Owing to its perfect weather and highly suitable topography, Kamshet is one of the best paragliding spots in India. Hence, it is dotted with many flying and paragliding schools. Among the top places to visit in Maharashtra, Kamshet is a beautiful place with a lush green cover, gurgling waterfalls, placid lakes, beautiful temples, and undulating hilly terrains. Due to its proximity to Lonavla and Khandala, it one of the top places to visit near Lonavala, and among the best places to visit near Pune for adventure junkies. 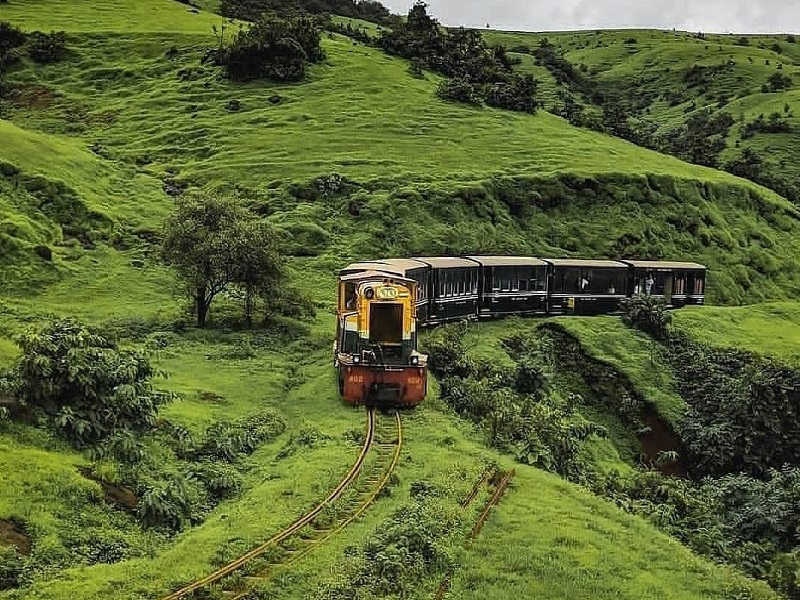 Matheran is a cozy little hill station located at an altitude of 800 m in the Raigad district of Maharashtra. It is one of the top hill stations near Mumbai, and among the must-visit places near Lonavala. Declared as an eco-sensitive region by the Ministry of Environment and Forest, it is Asia’s only automobile free hill station. Known for its 38 viewpoints, the town is one of the great spots for those who want to take a break from their busy city life and also for nature lovers. Panorama Point, Charlott Lake, Louisa Point, Paymaster Park, Rambaug Point, Porcupine Point, Echo Point, King George Point, Monkey Point, Panthers Caves, etc. are some of the popular places to visit in Matheran. Besides, one can take part in several activities here such as trekking, hiking, climbing, etc. The Matheran hill railway, also known as Matheran Light Railway (MLR), is being considered for UNESCO World Heritage Site status. 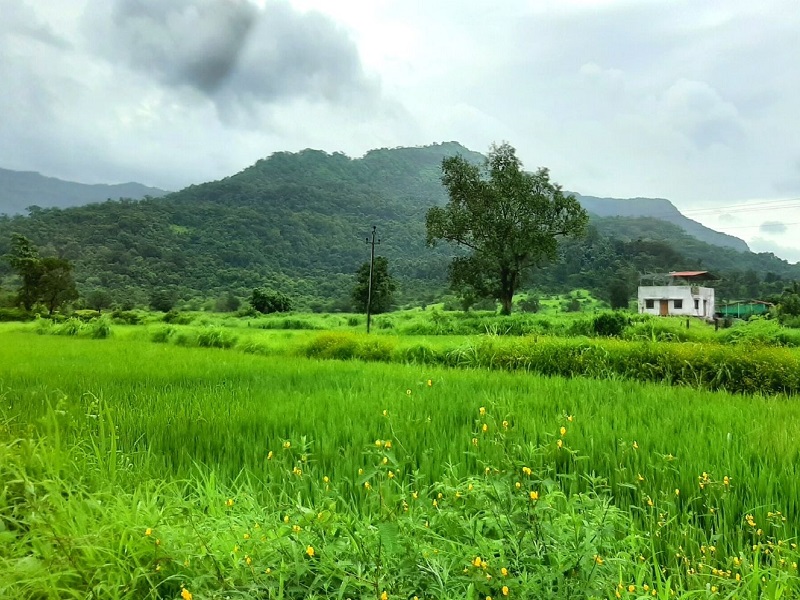 Located on the banks of the Ulhas River, Karjat is a picturesque town in the Konkan region of Maharashtra. Well-known for its innumerable health resorts and the largest chain of farmhouses in India, it is one of the must-include places in Maharashtra tour packages, and among the perfect weekend getaways from Pune to detoxify oneself from the rush of city life. Heaven for nature lovers, trekkers, and adventure enthusiasts, the place is full of entrancing temples, monuments, lush green seraphic valleys, and exquisite caves. While in Karjat, you must visit the stunning and ancient Kondana Caves for the adventurous trek and bewildering beauty. 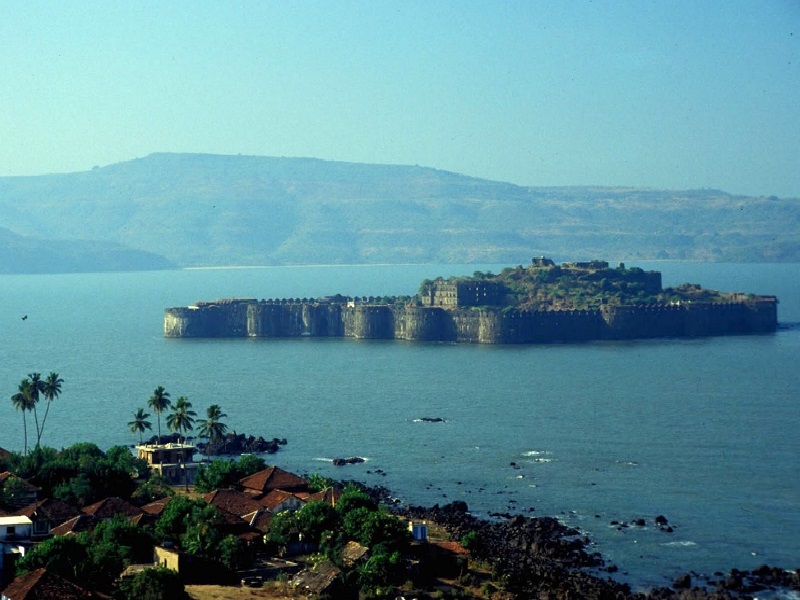 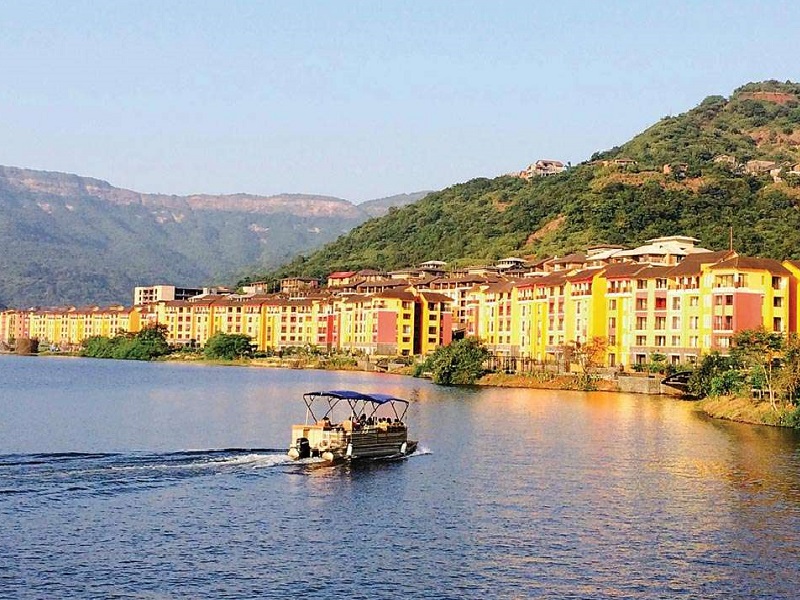 Located on the banks of Baji Pasalkar, Lavasa is a popular hill resort in the Pune district of Maharashtra. Perched at an altitude of 640 m, Lavasa is claimed to be India’s first planned hill station that is modeled on the Italian town of Portofino. Lavasa has an extremely well-developed infrastructure with beautiful residential and commercial spaces, public amenities, and markets. It is a popular spot for motorcyclists across India due to its mountain passes. It is located behind the Dam of Varasgaon and is situated on the banks of Baji Pasalkar. Lavasa is popular because of the mountains and valleys that surround the region that offers adventurous activities like mountain climbing, hiking, and trekking. It is one of the perfect one day trips from Pune. 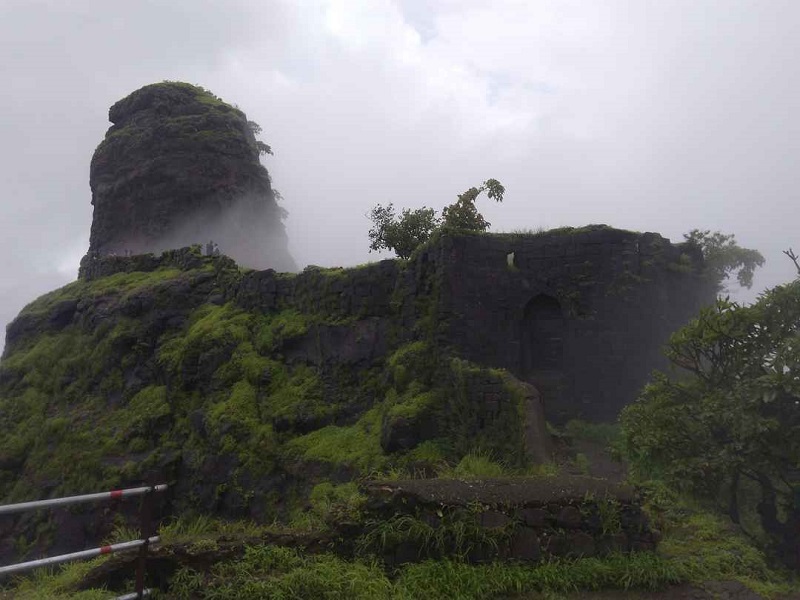 With the echoing melody of chirping birds, rich flora and fauna, and a marvellous natural environment, Karnala tops the list of tourist places near Lonavala. Karnala is home to Karnala Bird Sanctuary, among the largest bird sanctuaries in Maharashtra. The sanctuary is home to over 150 species of resident and 37 species of migratory birds. In the monsoon season, travellers can spot a vivid collection of bird species such as the racket-tailed drongo, golden-backed woodpecker, and heart-spotted woodpecker. Watching the pretty migratory birds here, during monsoons is definitely one of the best things to do as part of Mumbai tour packages. Karnala Fort, also known as Funnel Hill, is located within the protected region of Karnala Bird Sanctuary.

Travel
Most Beautiful Places to Visit in Tuscany