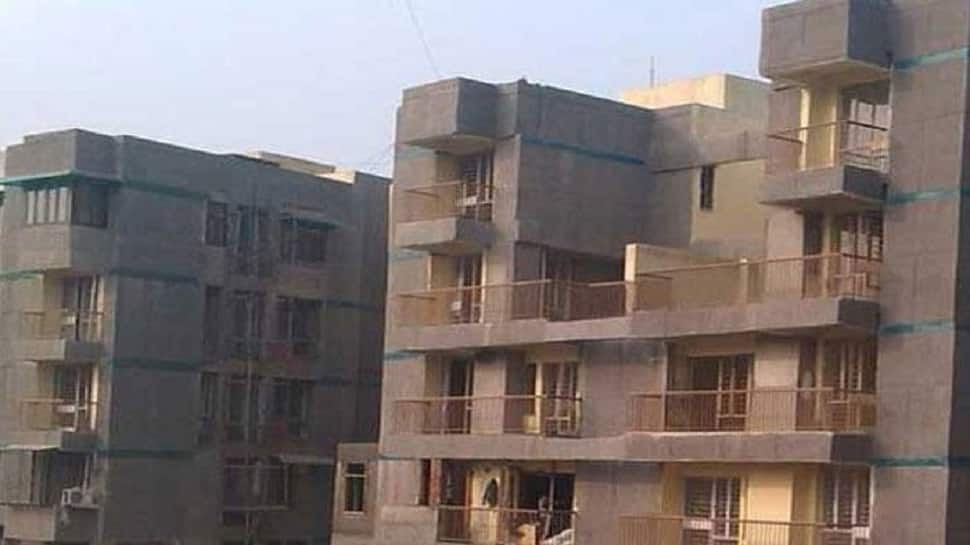 
Buyers protested against Gurugram Myra Infratech builder Project in Sector-68 on Friday. The project was launched in 2017. A total of 1480 flats were to be built by the project in 10 acres. The license of Myra Homes Society was cancelled by the Town and Country Planning Department.

Buyers have given the full amount of the flats. DTP and STP gave assurance to the people that a decision will be taken soon by the government for the construction of the flats, so that the project can be completed.