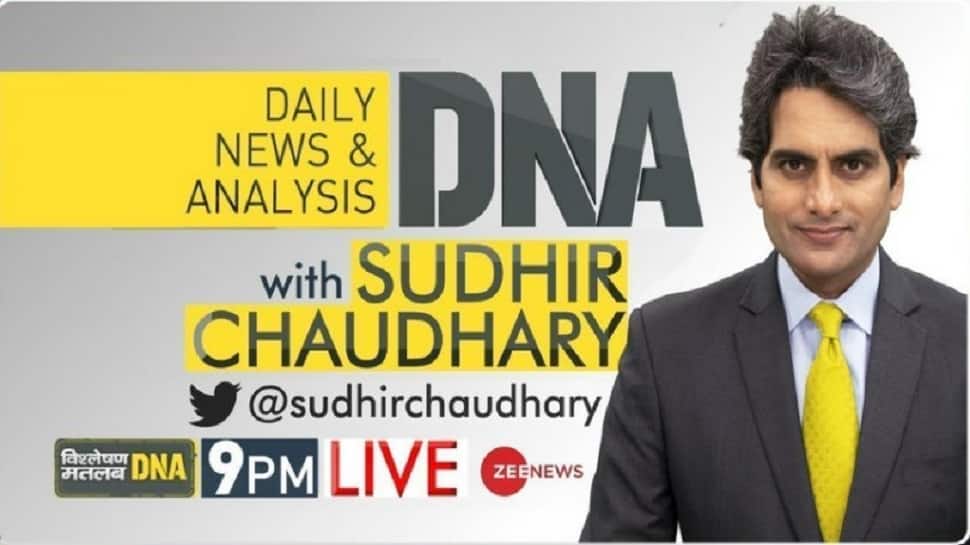 
Singing of the national anthem has been made compulsory at all madarsas in Uttar Pradesh from Thursday. The Registrar of the Uttar Pradesh Madrassa Education Board, SN Pandey, issued an order to this effect to all the District Minority Welfare Officers on May 9.

You must have often heard that the national anthem is not sung in any madarsa of the country. But in Uttar Pradesh, the Yogi government has made the national anthem mandatory in all 16 and a half thousand madarsas of the state. This is a very revolutionary change.

You must have seen that in every school of the country, whether it is a Christian missionary school, a Hindu school, a Sikh school or a Buddhist school, the national anthem is sung in all schools. But not in madrasas.

In the order issued by the Madarsa Education Council of Uttar Pradesh, it is written that this decision will be applicable to all the recognized madarsas of the state, whether they get funding from the government or not.