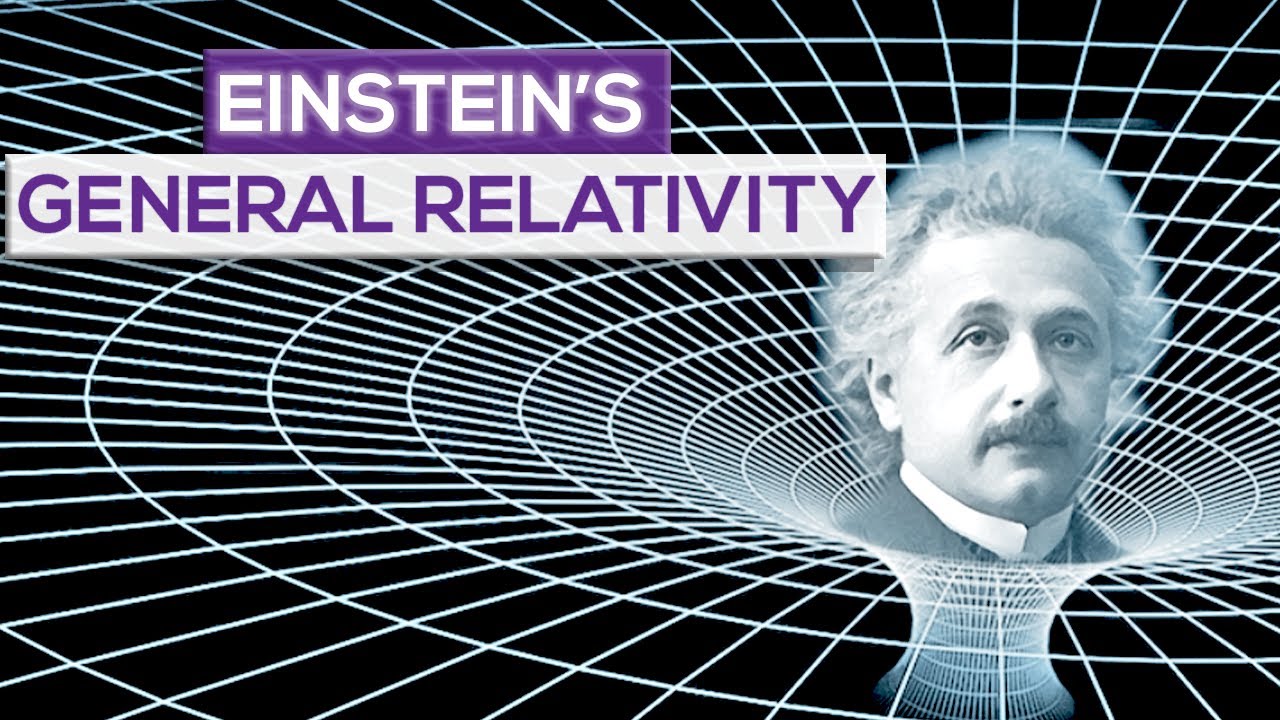 Einstein’s Theory of Relativity Made Easy!

From what it is, to its impact on the world at large, join us as we explore Einstein’s Theory of Relativity made easy, and explain it so everyone can understand it. (Simplified)

So where do we start with something as big and as complicated as the Theory of Relativity? I’m sure some of you wouldn’t even know what it is outside of its name, which is fine. But I’m sure you do know the man who came up with the idea, Albert Einstein. Einstein is revered as one of the smartest people to ever live, and he helped shape how we perceive both our world and our universe. So it might surprise you that this very brilliant man once started off as nothing more than a patent clerk. No, really, he did, and that’s part of the origin story to the Theory of Relativity.
Because one day, after doing his work at the patent office, he went on a trolley car to go home. And he would do this day after day after day. This is important because while he was on that car, he would think about the universe at large. He would ask himself questions and try to figure out the answers as best he could with the information he had. And one day, he was going away from a clock tower when he asked what would happen if the car he was on was going away from the clock tower…at the speed of light.
This may seem like an odd question to ask, but lightspeed travel is something that scientists are honestly trying to achieve right now, and these questions were truly the building blocks of this really happening. Anyway, back to the clock tower. Einstein theorized, as well as realized, that if he was moving the speed of light (which if you don’t know is 299,792,458 meters per second), the hands on the clock tower (meaning the minute hand and the hour hand) would quite literally appear to stop in place.
But, he also knew that while he himself was traveling at the speed of light and seeing everything stop more or less, everyone who was at the clock tower, and seeing things in “normal time” would not see them stop. The clock tower and its hands would keep ticking along as if nothing wrong.
Yet in this experiment, for Albert Einstein, time had literally slowed down, and it was at this moment that the “light bulb” went off in his head. Because it was through this experiment that he realized that if you go faster and faster through space, you’re actually causing time to go slower around you. But how was this possible if time was quite literally a constant force in the universe?
To try and answer this, Einstein would look to some of the other fathers of science to try and figure out the missing points in his equation. For example, he looked at the three laws of motion via Sir Isaac Newton. Newton notes that while objects do move at a certain speed, their values are never an absolute. Mainly because every speed we go at is based on a force imparted on something, or relative to something else. Such as how a car can go 65 miles per hour on a highway…but that’s only because the ground and friction ALLOW it to do so. No friction on the road? You’re not going that speed. Thus why he notes that every speed has to have “in respect to” another force or object that is allowing or perceiving that object’s speed.
However, in contrast, there is James Clark Maxwell, the father of electromagnetism, who notes that of all the things in the universe, it is light that is fixed. And as noted, light goes 299,792,458 meters per second. That will never change. That speed is another constant force in the universe. Anyone, anywhere in the world, or even anywhere in the universe will be able to determine that the speed of light is the same, it won’t change, and that’s part of the reason why the universe works like it does, because the speed of light is constant, right?
But therein lies the problem, or at least, Einstein realized that this was a problem. Because Newton said that no speed in the universe could be an absolute. But then Maxwell counters this by saving the speed of light is ALWAYS a constant. Which means that these two very universal and very accepted pieces of science are at a contradiction. Which is something you never want in the world of science, trust me.
If you’re still not getting the full picture of why this is a problem, here’s another thought experiment from Einstein to help explain it.
Imagine you are at a train station, and you are standing out on the platform when a storm comes. Then, out of the blue, two lightning bolts strike on either side of you. Because of your position in the middle of these lightning bolts, you perceive them at the exact same time, and the light reaches you at that same time.