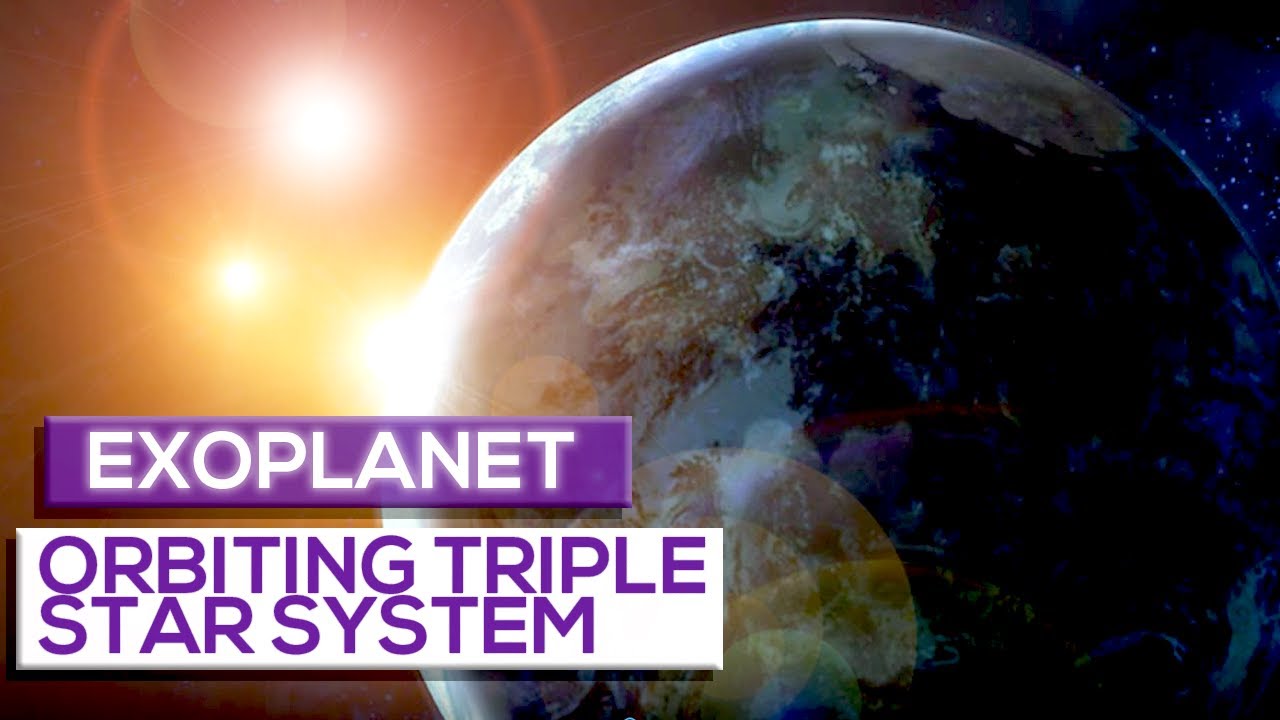 In 2009, NASA’s Kepler mission was launched.
Kepler was a space telescope designed to survey a portion of the Milky Way galaxy in search of exoplanets, which are planets outside our solar system.
Using data from the Kepler mission and the extended K2 mission, scientists have identified more than 2,800 candidate exoplanets and have confirmed more than 2,600 of these as bona fide planets. It is the case of the KOI-5Ab exoplanet, one of the first candidates to be found by the mission.
What makes KOI-5Ab so interesting?
– –
Subscribe for more videos ►
Business Enquiries ► Lorenzovareseaziendale@gmail.com
We have Another Channel ► “Down The Rabbit Hole”
– –
OI-5Ab was only the second planet candidate to be found by the mission, and exciting as it was at the time, it was ultimately set aside as Kepler racked up more and more planet discoveries.
In fact, by the end of the spacecraft’s operations in 2018, Kepler had discovered a whopping 2,394 exoplanets or planets orbiting stars beyond our sun, and an additional 2,366 exoplanet candidates that would still need confirmation.
In fact, scientists must gather many observations and carefully analyze their data before they can be even somewhat sure that they’ve discovered new worlds.
But what is it needed to get a…confirmation?
– –
“If You happen to see any content that is yours, and we didn’t give credit in the right manner please let us know at Lorenzovareseaziendale@gmail.com and we will correct it immediately”