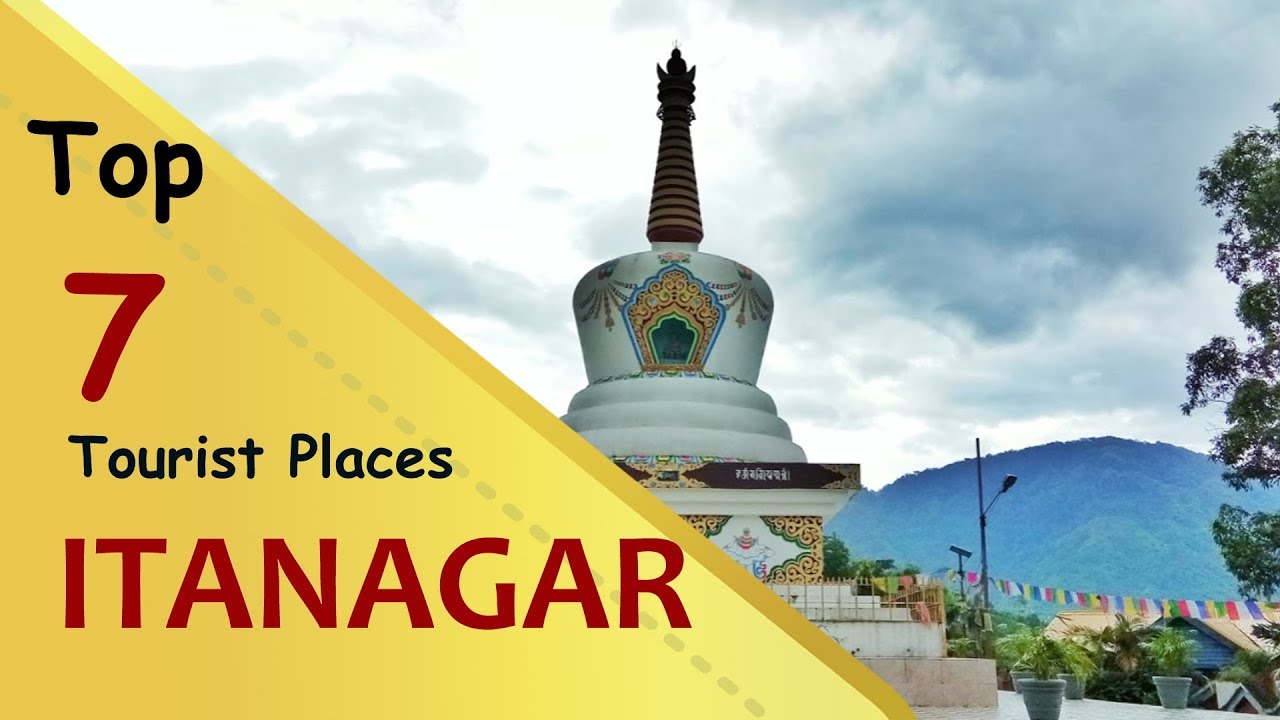 ITANAGAR (Things to do – Places to Visit) – Itanagar Top Tourist Places
Capital of Arunachal Pradesh
Itanagar is the capital of the northeast Indian state of Arunachal Pradesh. Set in the foothills of the Himalayas, the city is home to medieval Ita Fort and the Jawaharlal Nehru State Museum, which exhibits textiles and handicrafts.

The nearby Gompa, a yellow-roofed Buddhist temple, was consecrated by the Dalai Lama. West of town is Geker Sinying, also known as Ganga Lake, surrounded by forests, orchids, and ferns.

Things to do in ITANAGAR – Places to Visit in Itanagar