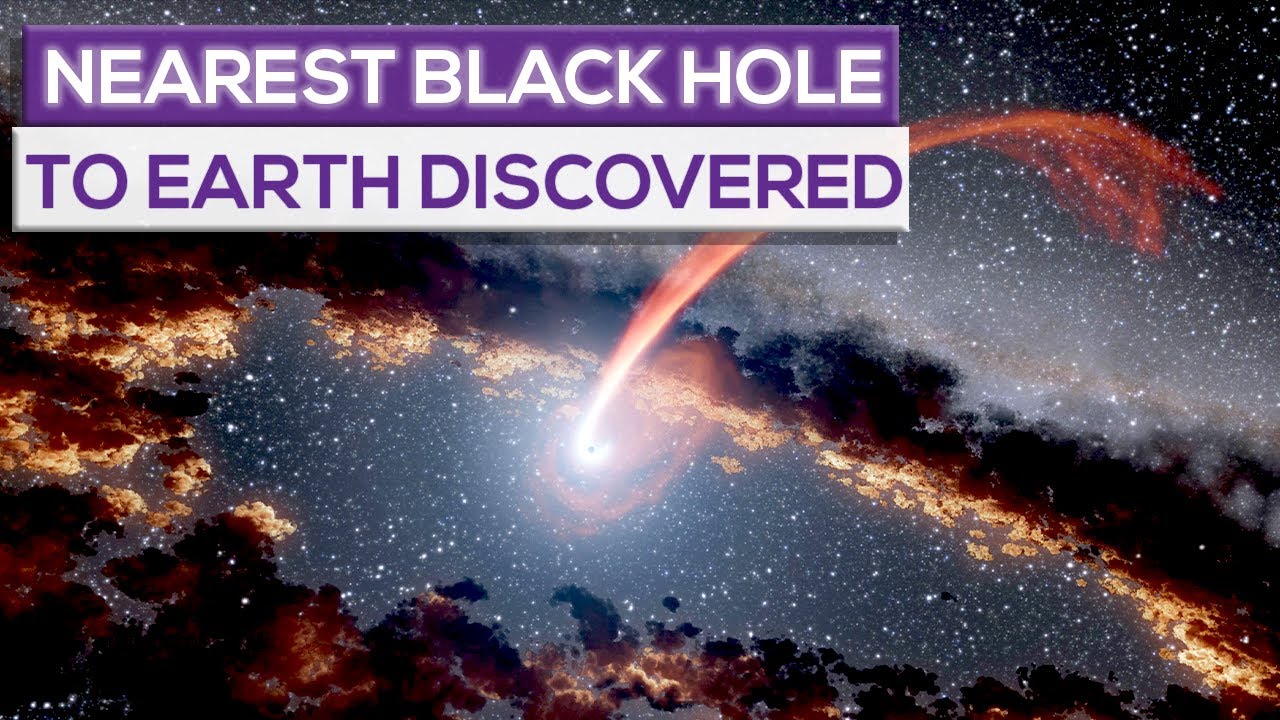 The observations also showed that one of the two stars orbits the invisible object every 40 days, while the other star hangs out by itself at a much greater distance from the black hole.
This is important for various reasons. First and foremost, if the one star does indeed orbit the black hole every 40 days, then it’s possible that the black hole is draining the star slowly as it orbits it. Black holes are able to pull just about anything into its “core” because of its intense gravity, and that includes a star. So over time, depending on the distance between the star and the black hole, the mass and energy of the star will be “fed” to the black hole, which will make the star slowly die, while it actually expands the black hole. So having a virtually never-ending supply of food via a star would be quite the catch for a black hole. And eventually, over time, they can expand to the ranks of a “SuperMassive Black Hole” via absorbing enough objects, and these black holes can be well over the size of galaxies.
Getting back to the black hole in question. The scientists who found this one calculated that the object is a stellar-mass black hole — a black hole that forms from the collapse of a dying star — that’s about four times the mass of the sun.
“An invisible object with a mass at least four times that of the sun can only be a black hole,” Thomas Rivinius, a scientist with the European Southern Observatory who led the new study, said in a statement. “This system contains the nearest black hole to Earth that we know of,” he added.
Hearing that there is a black hole only 1000 light years from Earth might feel somewhat disconcerting to some, but also very unimportant to others. Even if it was just one light year away that would be quite a distance. But 1000? That’s nowhere near us in a certain scope of the galaxy we live in. For the record, a light year is about 6 trillion miles. So this black hole is 6000 trillion miles away from us right now.
For point of comparison, ffter HR 6819’s black hole, the nearest known black hole is about 3,000 light-years away from Earth in the constellation Monoceros. Which would mean it’s 18000 trillion miles away from Earth. That’s a long ways away.
However, there could still be others lurking even closer that have yet to be detected; astronomers estimate that there are millions of black holes in our galaxy alone. And the fact that it took until May 2020 to go and find this new black hole that was only 1000 miles away proves once again that the universe isn’t as well mapped out and “known” as once believed, or as expected by some people in the world.
If there is one that is 1000 light years away from Earth, what is to say that there isn’t one 500 light years away? Or 100? Or 50? Or 5? The truth is, we don’t know, we’re still finding out things about our own solar system, let alone the rest of our galaxy and the grander scale of the universe.
Plus, as noted, the nature of black holes is one that they don’t “like being seen”, so for all we know, there could be a small one right next door and we wouldn’t know about it until we noticed things around it acting strangely. Not unlike what happened with HR 6819’s black hole. Which in and of itself was very special upon its discovery.
The black hole in HR 6819 is one of the first stellar-mass black holes found in our galaxy that does not release bright X-rays while violently interacting with its companion stars, and the discovery could help researchers find other similarly “quiet” black holes in the Milky Way, according to the team who found it:
”