Places to visit on the way to Ooty from Bangalore

Ooty is an enchanting hill station situated at an altitude of 7,440 feet in the Nilgiris of Tamilnadu state. Often referred to as ‘Queen of Hills’, it is one of the most popular hill stations in India, and among must include places in Tamilnadu tour packages. Dotted with lofty meadows, dense forest, serene waterfalls, soothing environment, pleasant weather, sprawling grasslands, and charming colonial architecture, Ooty is an ideal destination for family vacationers, backpackers, and honeymooners. The toy train, known as Nilgiri Mountain Railway that runs from Mettupalayam to Ooty is a UNESCO World Heritage Site. Besides, there are several places to visit on the way to Ooty from Bangalore which provides scenic vistas that will soothe your eyes and gives you an unforgettable experience. 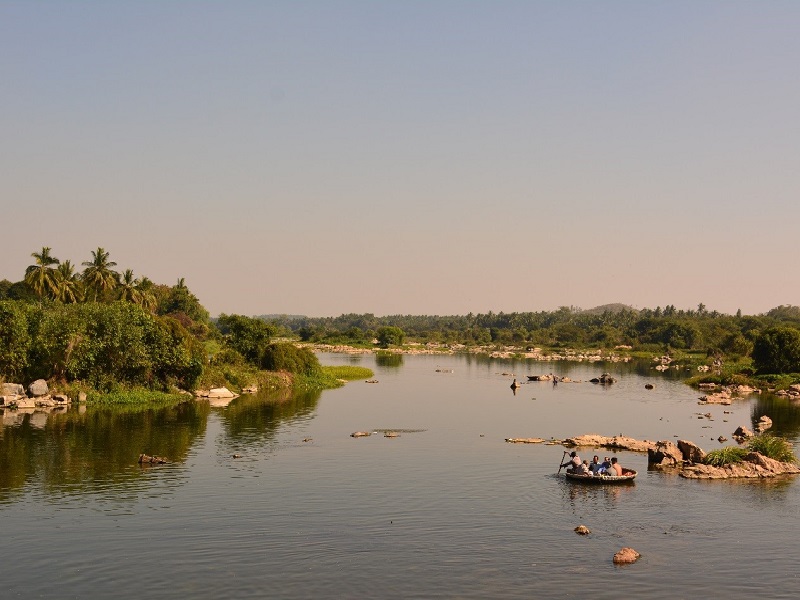 Home to the famous Ranganathaswamy temple, Srirangapatna or Srirangapattana is a historical town located in the Mandya district of Karnataka. Known for its cultural, religious and historic importance, it is one of the popular places of heritage in Karnakata, and among the top places to visit near Mysore. Also, the monuments on the island town have been nominated as a UNESCO world heritage site. Besides Ranganathaswamy temple, Daria Daulat (Palace of Tippu Sultan), Gumbaz (Mausoleum of Tippu Sultan), Nimishamba Temple, Sangama, Ranganathittu Bird Sanctuary etc., are some of the important places to visit in Srirangapatna. 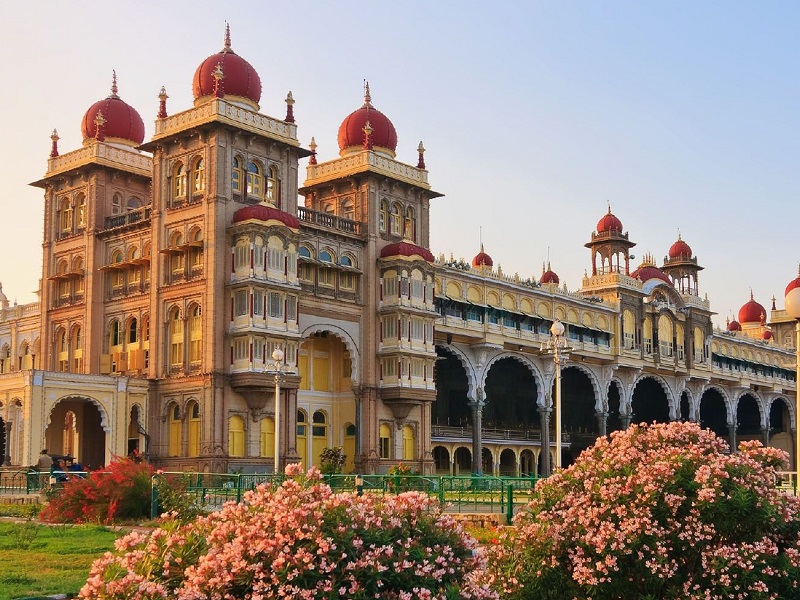 Popularly known as the ‘City of Palaces’, Mysore is one of the most famous tourist places in South India and among the must-visit places to experience Karnataka Tourism. Known for its heritage structures and palaces, the main highlight of the city is the majestic Mysore Palace, a UNESCO World Heritage Site. Chamundi Hills, Jaganmohana Palace, Mysore Zoo, Brindavan Gardens, Karanji Lake, etc. are some of the must-include places in Mysore tour packages. Besides, the city is also world famous for its Mysore Dasara which is celebrated 10 days every year with much fervor in the month of September or October that lures millions of tourists from all over the globe. 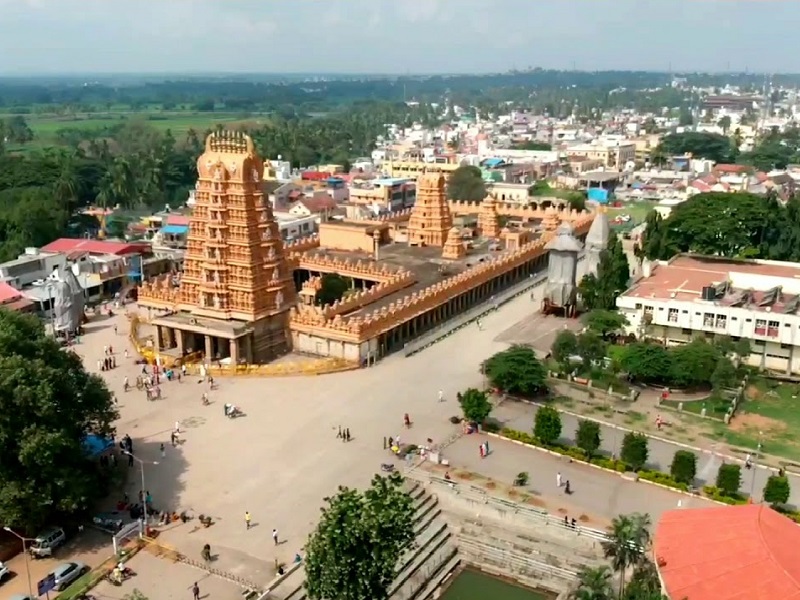 Situated on the banks of River Kapila, Shreekanteshwara Temple is one of the popular places of pilgrimage in Karnataka, and among the top places to visit on the way to Ooty from Bangalore. Dedicated to Lord Shiva, the temple erected in Dravidian style architecture, has 125 feet tall Gopura along with the 7 gold kalashas . Also, the temple complex has minor shrines of Narayana with consorts, Chandikeswara, Parvathi, Natya Ganapathi and others. One of the best religious places to visit near Mysore, the temple is known for its “Dodda Jaathre”, a 3-day festival held every year by the end of March that draws thousands of tourists and devotees alike. 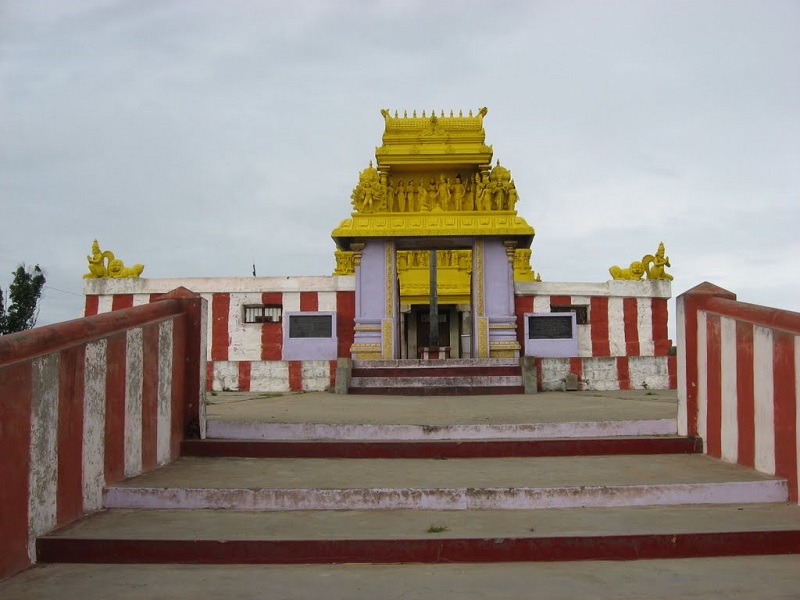 Perched at an altitude of 1,450 m, Gopalaswamy Betta is a majestic and lofty hill lying in the core area of the Bandipur National Park, among the best places of wildlife near Bangalore. Also called as Himavad Gopalaswamy Betta, it is the highest peak in the Bandipur National Park. Built by King Chola Ballala in 1315 AD, the hill is famous for the Gopalaswamy temple dedicated to Lord Krishna. Surrounded by hills, the place offers spectacular views of the sunrises and sunsets from the top of the hill that draws huge number of tourists. Also, it is one of the best places of trekking in Karnataka. The annual Car festival is the main event celebrated here for 7 days in the month of March / April every year. 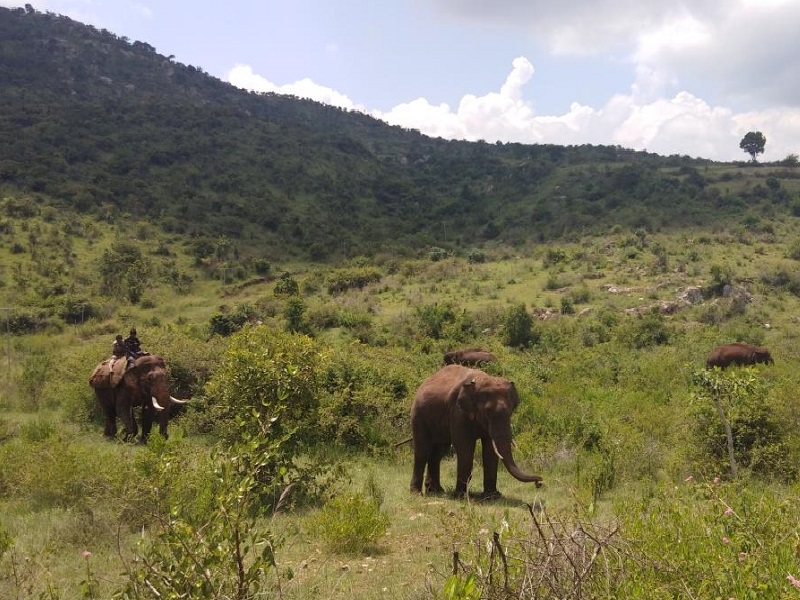 Located on the Mysore-Ooty highway, Bandipur national park is one of the most popular wildlife sanctuaries in Karnataka. It was once the hunting grounds of the Maharaja of Mysore and later established as a reserve in 1974 under Project Tiger. It is now a part of India’s biggest biosphere reserve called the ‘Nilgiri Biosphere Reserve’ together with Mudumalai Wildlife Sanctuary in Tamil Nadu, Wayanad Wildlife Sanctuary in Kerala and Nagarhole National Park in Karnataka. Covered an area of around 874 sq.km, the park is home to around 70 tigers, and over 3000 Asian elephants, as well as other animals like leopards, dhole, gaur, sloth bears, and a variety of birdlife. A jeep safari is one of the best things to do to witness the wildlife here as part of Bandipur tour packages. 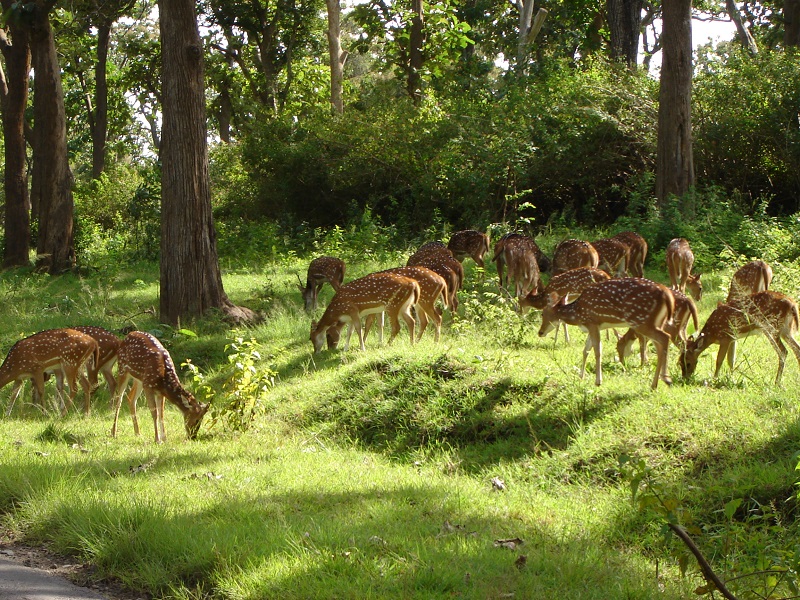 Madumalai Wildlife Sanctuary is one of the famous wildlife sanctuaries in Tamilnadu, and among the best places to visit on the way to Ooty from Bangalore. It is situaited on Karnataka-Kerala border adjacent to Bandipur National Park of Karnataka and Muthanga Wildlife Sanctuary of Kerala. Established in 1940, it is the first sanctuary in South India and was declared as a National Park in 1990. Later, the Tamil Nadu state government declared Mudumalai to be a tiger reserve in April 2007. It is home to 21 species of amphibians, 50 species of fishes, 200 species of birds, 34 species of reptiles, and 50 species of mammals. It is one of the best places to visit as part of Ooty tour packages.