One of the biggest films in world cinema, James Cameron’s Avatar changed the face of movies and introduced the world to flawless VFX. It has a massive fan base around the globe who all have been eagerly waiting for the second instalment of the blockbuster.

In a conversation with Arnold Schwarzenegger, director James Cameron revealed that the sequel of the film is completed and is all set for post-production. He stated that the production of the film lost four and a half months due to the pandemic and therefore the release has been pushed to December 2022. 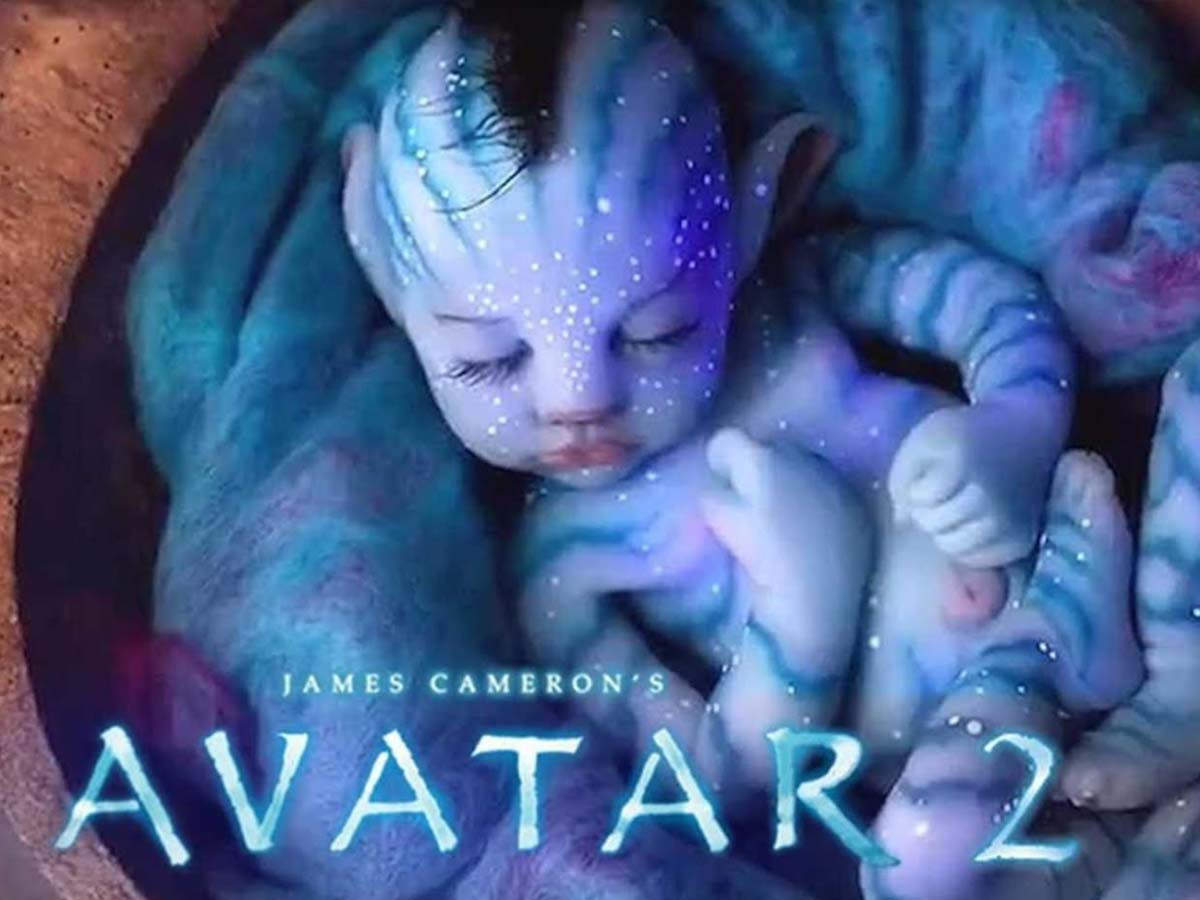