He’s been known as a dependable performer ever since he has joined the film industry. Randeep Hooda is one actor who knows how to convey a thousand things through a single expression. He’s also fond of physical transformations and takes pains to get his body in the required shape for his roles. We bring you a list of some of his best performances down the years. He’s one actor whose films need a re-visit for sure.

This was the film which brought Randeep Hooda into the limelight. He played a common mechanic who unwittingly finds himself becoming a member of a gang. The life of crime suits him and he soon begins climbing the rungs of the underworld one by one. Soon, he becomes a dreaded name and is counted as one of the top bosses in the world of crime. He saves an actress from sexual molestation and soon moves around in glamour circles, thus changing his profile and becoming a public figure in the process. His rising fame and fortune aren’t liked by everyone. The sons of his mentor declare war on him and manage to kill his best friend, as well as other members of his gangs. But D, or Deshu (Randeep Hooda) escapes. He, in turn, goes on the rampage, killing everyone who was opposed to him. He kills the son but keeps his mentor alive, knowing that he was unable to do anything. D plans to go abroad and become the uncrowned king of Indian underworld, ruling it from an undisclosed location. 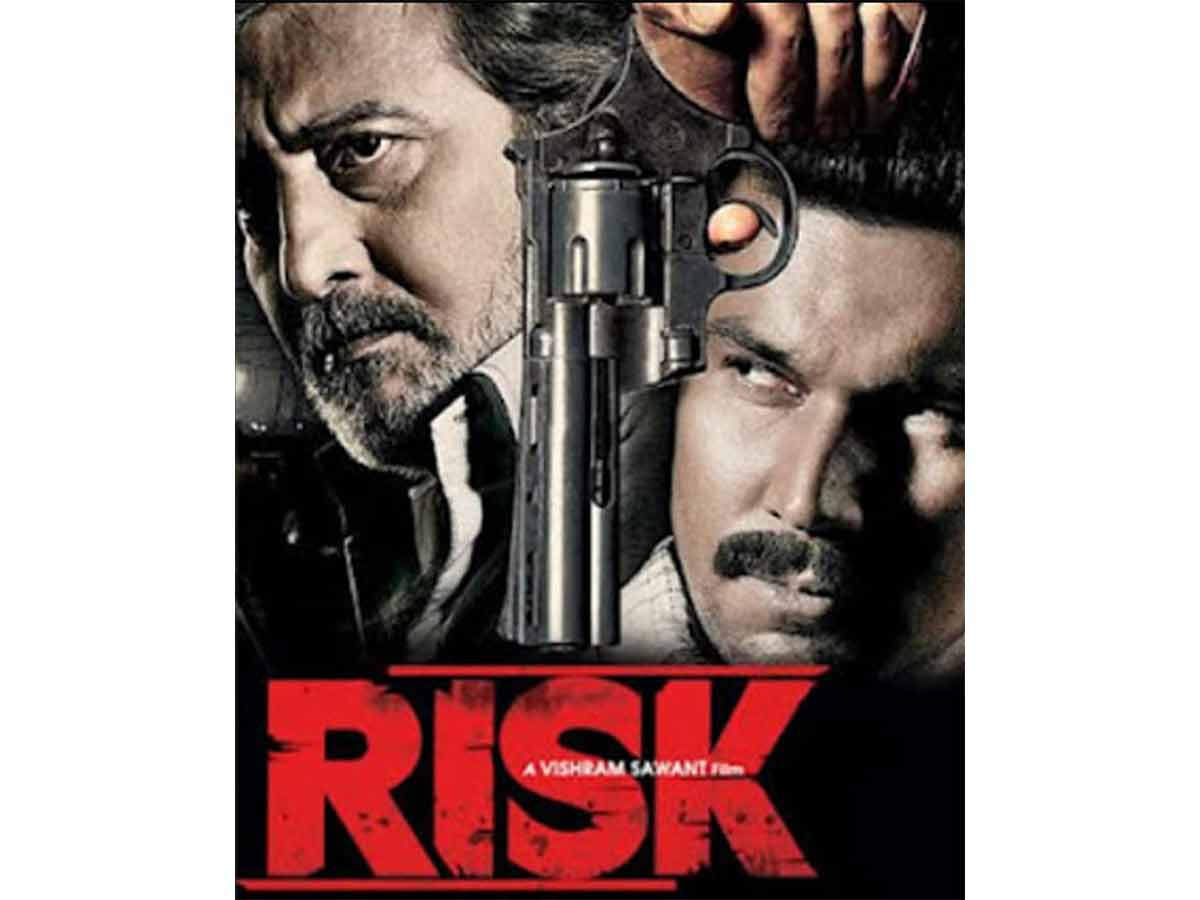 If he played an underworld don earlier in D, here Randeep Hooda turned the tables and acted as an honest police inspector who becomes an encounter expert. Inspector Suryakant (Randeep Hooda) becomes obsessed with bringing the dreaded underworld don Khaled (Vinod Khanna), who rules the Indian underworld through a remote location abroad. To pursue this, he begins killing Khaled’s operatives one by one. Khaled, however, makes life hell for him by getting him embroiled in a false case involving the killing of a politician. He then offers Suryakant a way out. Everything will be forgotten if Surykant works for him. Suryakant takes up the offer and on the surface becomes a uniformed contract killer for Khaled. His girlfriend Shraddha (Tanushree Dutta ) also breaks up with him because of that. Khaled’s brother Arbaaz (Yashpal Sharma) is of the opinion that Suryakant is playing a double game and hence comes to India to investigate. Suryakant kills Arbaaz and due to circumstances, Khaled has to come to India. Khaled, who is in police custody, informs Suryakant that the charges against him won’t hold for long as he had extensively bribed everyone. An enraged Suryakant manages to shoot him, despite being fatally wounded himself… 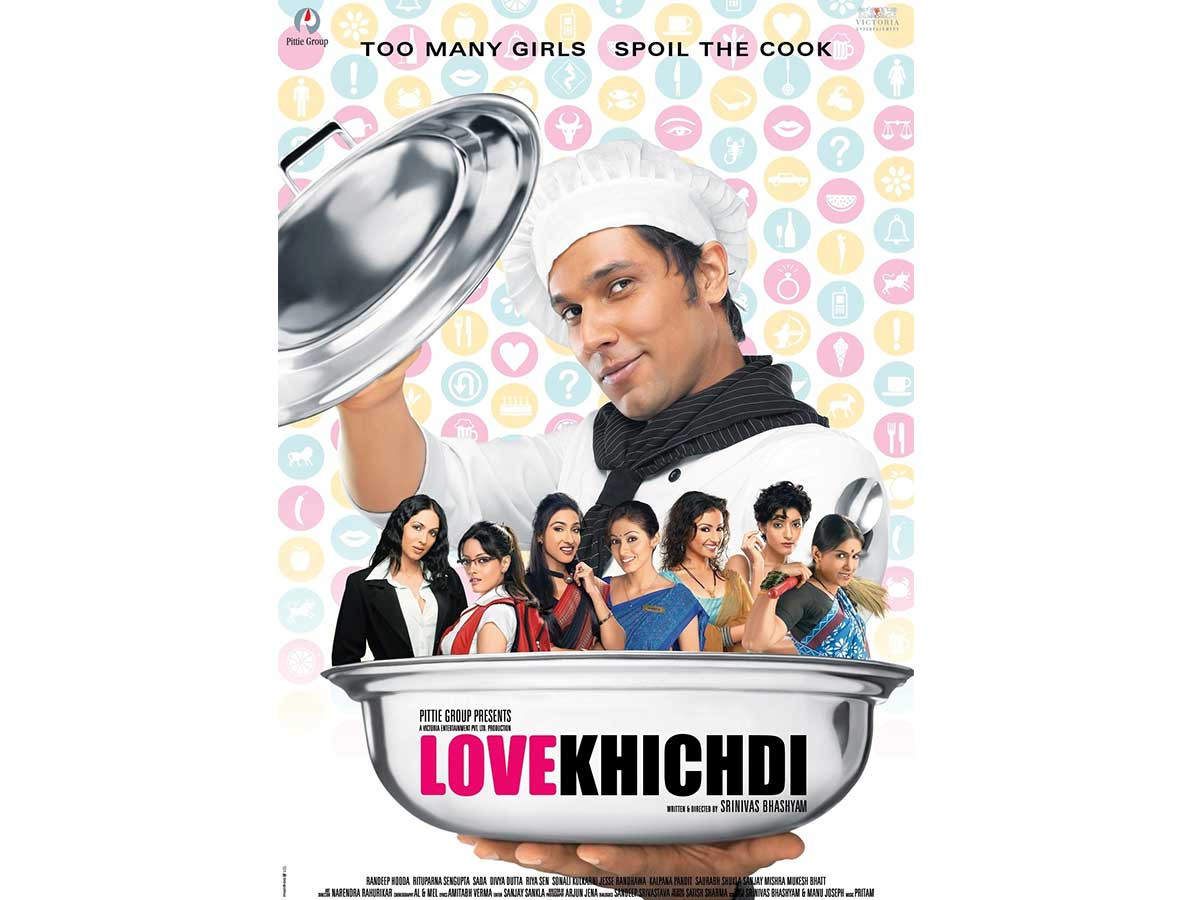 Vir Pratap Singh (Randeep Hooda), is a sous chef at a five star who is known as a skirt chaser. His boss, head chef (Saurav Shukla), keeps telling him to mend his ways and wait for the right one but Vir doesn’t listen. He would rather have sex than love. Numerous women, including a Punjabi neighbour (Divya Dutta), a fiery maid (Sonali Kulkarni), a corporate cookie (Rituparna Sengupta) and a student (Riya Sen), cross his path. It’s only when he goes through heartbreak that he learns the true value of love, which leads him on to the road to redemption. The film, despite being a sex comedy, was filled with identifiable characters and real-life situations. It’s strange indeed that it performed below par on the box-office. 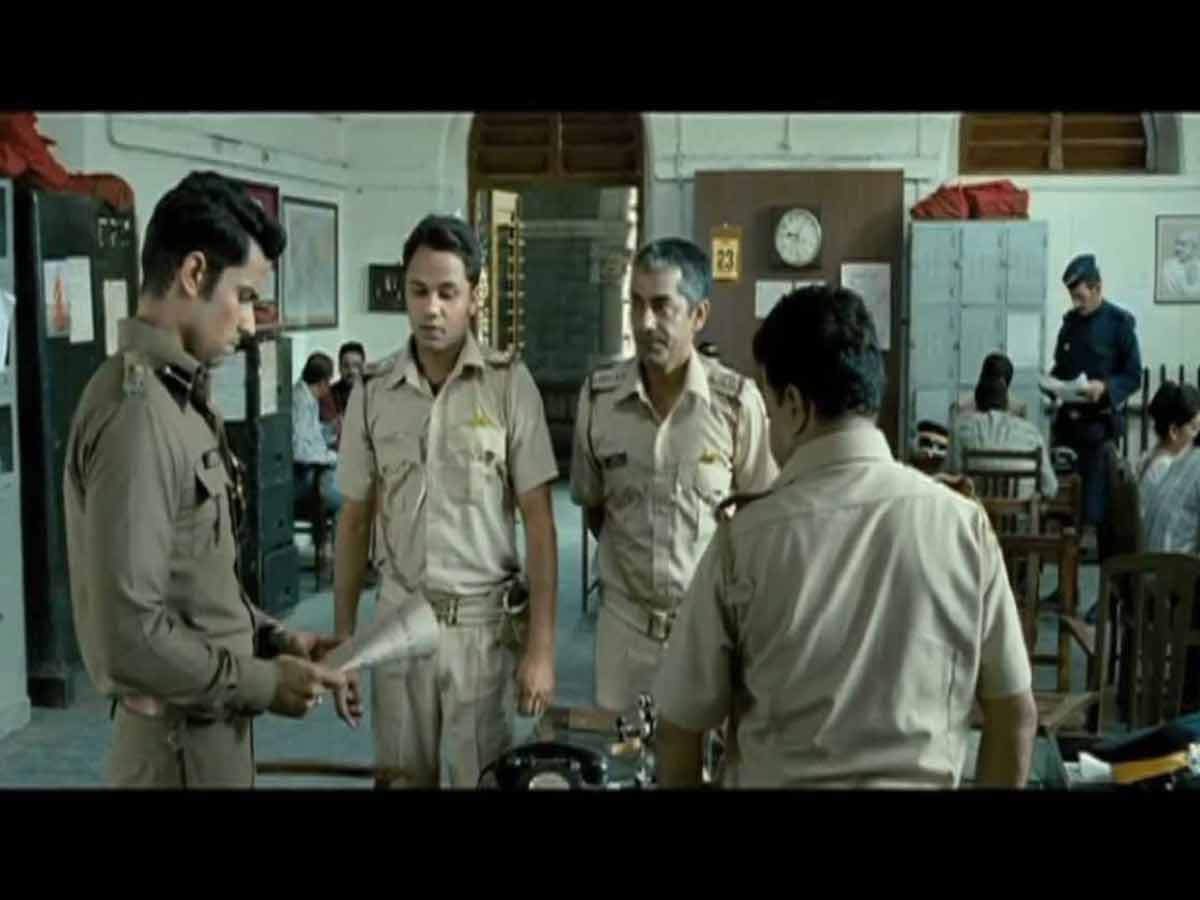 Randeep Hooda played the narrator in this gangster drama. The film is narrated by him in a flashback. It’s based loosely on the lives of Haji Mastan and Dawood Ibrahim. Agnel Wilson (Randeep Hooda) is an ACP in Mumbai police in the ’70s. Back then, Mumbai’s underworld was ruled by a benevolent don Sultan Mirza (Ajay Devgn), who is a gold smuggler but has always said no to drugs. His right-hand man Shoaib (Emraan Hashmi) wants to up their game and has no qualms about shifting base to drugs and prostitution. This leads to a clash of egos between them. Shoaib separates from Sultan Mirza and Agnel fuels the rivalry between them, thinking Mumbai would be better off if both take out each other. But that sadly doesn’t happen. Shoaib does succeed in killing Sultan but is able to run away. He takes control of the Mumbai underworld and rules it through remote control, successfully running a betting and drugs cartel and even joins hands with the terrorist. Agnel feels responsible for his rise as he thinks he should have stopped Shoaib when he had the time. 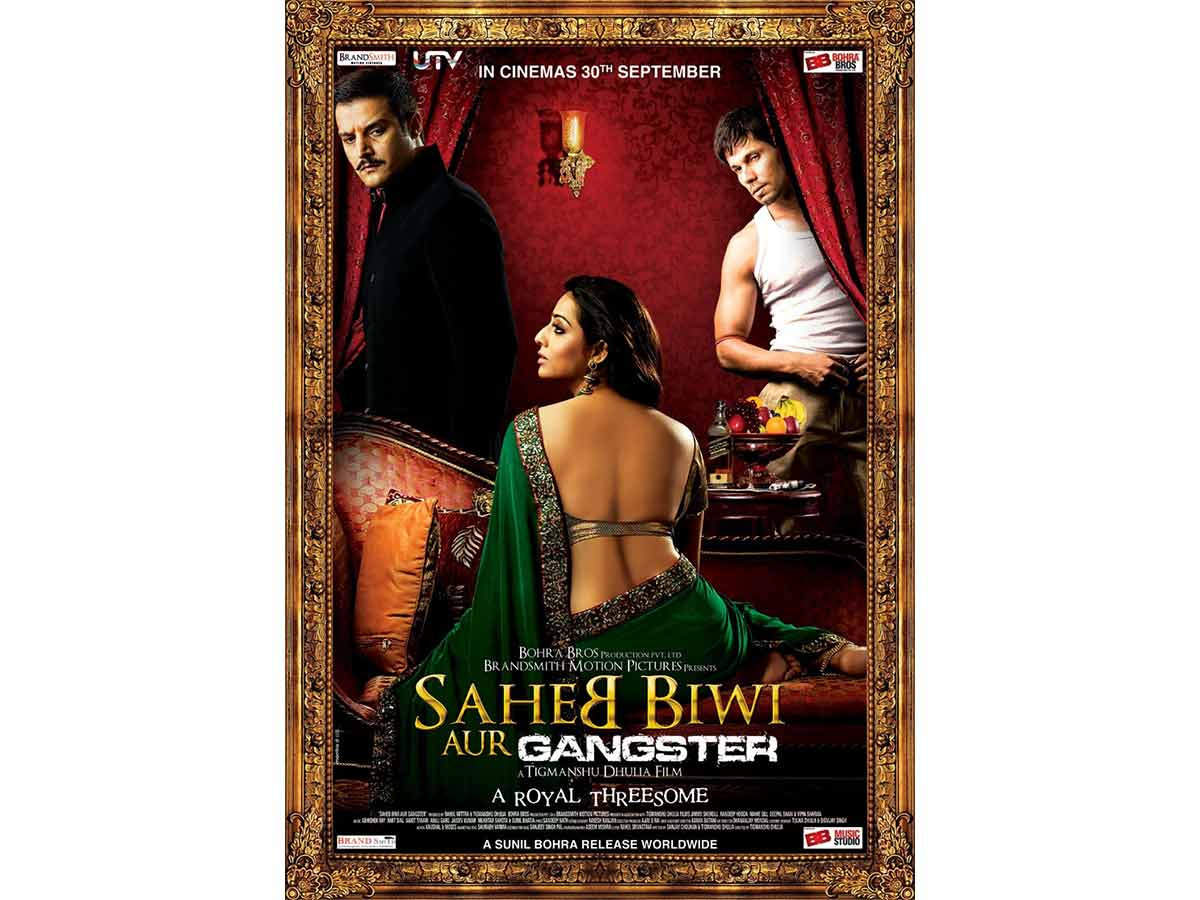 Randeep Hooda played the gangster in Tigmanshu Dhulia’s take on Sahib Bibi Aur Ghulam (1962). He played Mahi Gill’s clandestine lover in the film. The film is a love triangle between Rani Madhavi Devi (Mahi Gill), her husband Raja Aditya Pratap Singh (Jimmy Sheirgill) and an ambitious young man Babloo (Randeep Hooda). Babloo, who happens to be a killer for hire, is planted into the household of Aditya Pratap by a rival gang. He at first becomes the lover of the neglected Madhavi and later becomes her tool for revenge. She makes him kill the Raja’s mistress and even the Raja gets wounded in the melee. Babloo forgets his place and wants to become a political power himself. Madhavi kills him for his audacity, as he wasn’t of royal blood. He may have been fit enough to share her bed but wasn’t fit enough to share her throne. 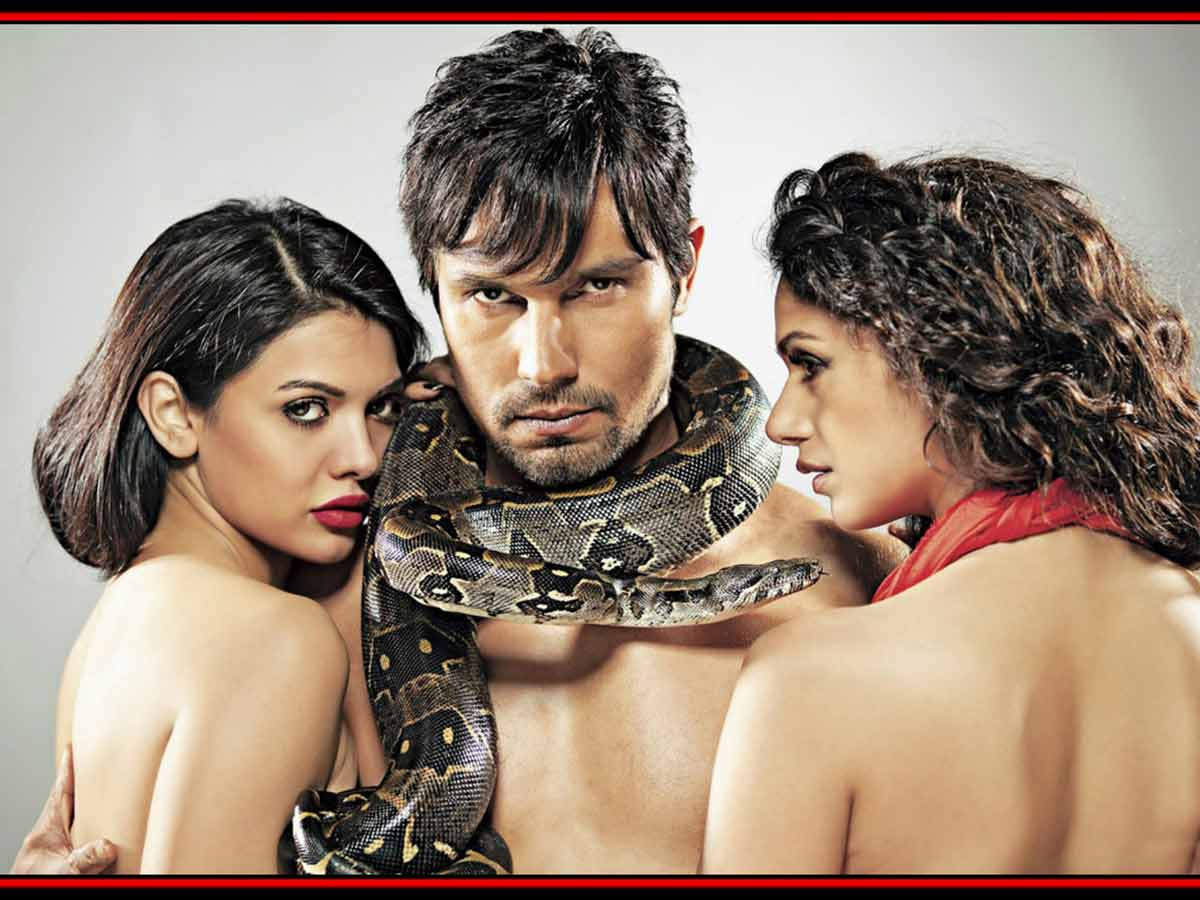 Randeep Hooda played a fashion photographer who is a compulsive flirt in the film. The film opens with Vikram (Randeep Hooda), a photographer, viewing a video of his girlfriend, Roshni (Aditi Rao Hydari) telling him she is leaving him. Vikram then goes to a bar to find solace in alcohol. He meets Nisha (Sara Loren) and they have a one-night-stand which blossoms into a full-blown affair. Nisha moves into the house that Vikram was sharing with Roshni. Vikram is a suspect in the disappearance of Roshni. However, unknown to both Vikram and Nisha, Roshni hasn’t gone anywhere. She has been hiding in a secret room inside the house and has been keeping watch on them as she always suspected Vikram of infidelity. What follows is pure mayhem, involving different twists and turns. 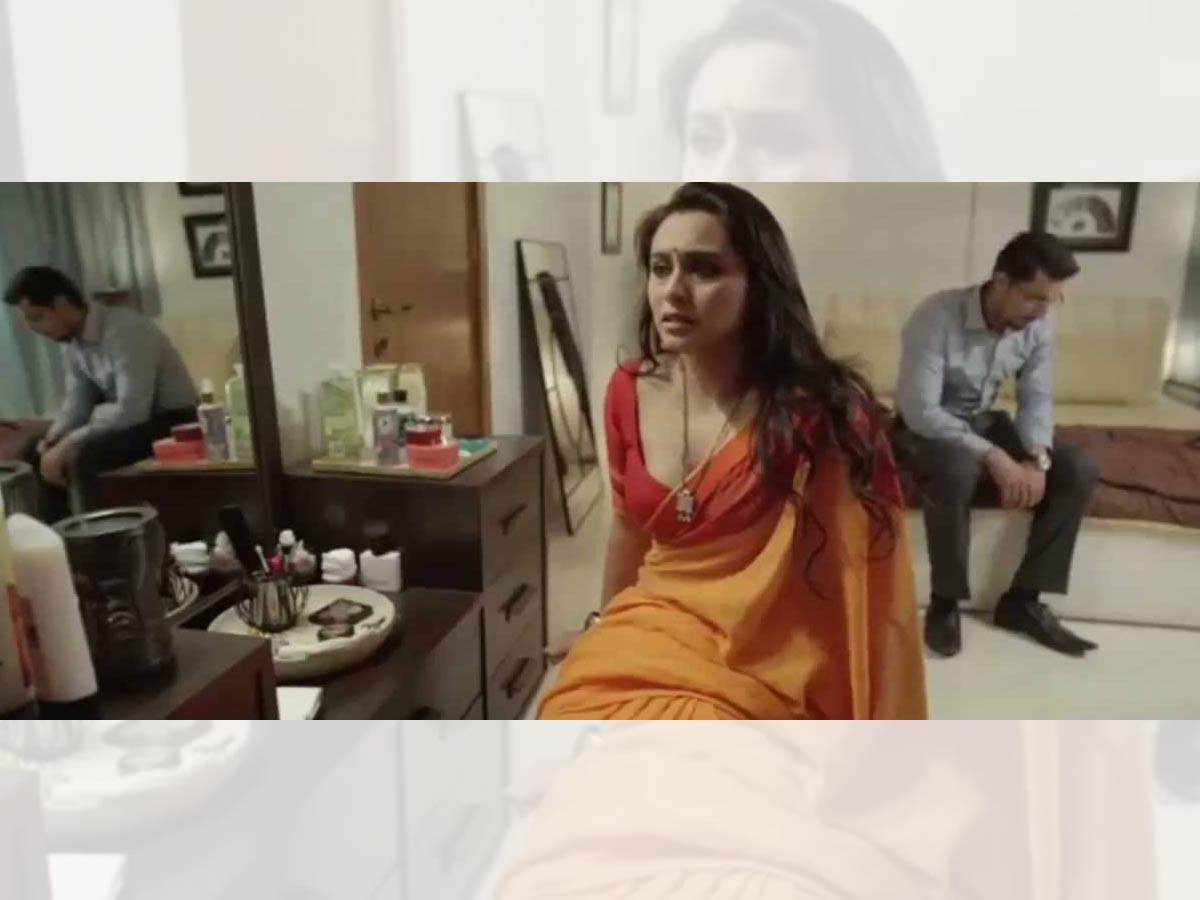 In this episodic film commemorating the 100 years of Hindi film industry, Randeep Hooda acted in the section, Ajeeb Dastan Hai Yeh, directed by Karan Johar. He played a man coming to terms with his sexuality and discovering that his life till his coming out moment has been a lie. Hooda played the character with the sensitivity and pathos it deserved and won over the audience. His was easily the best segment of the film. 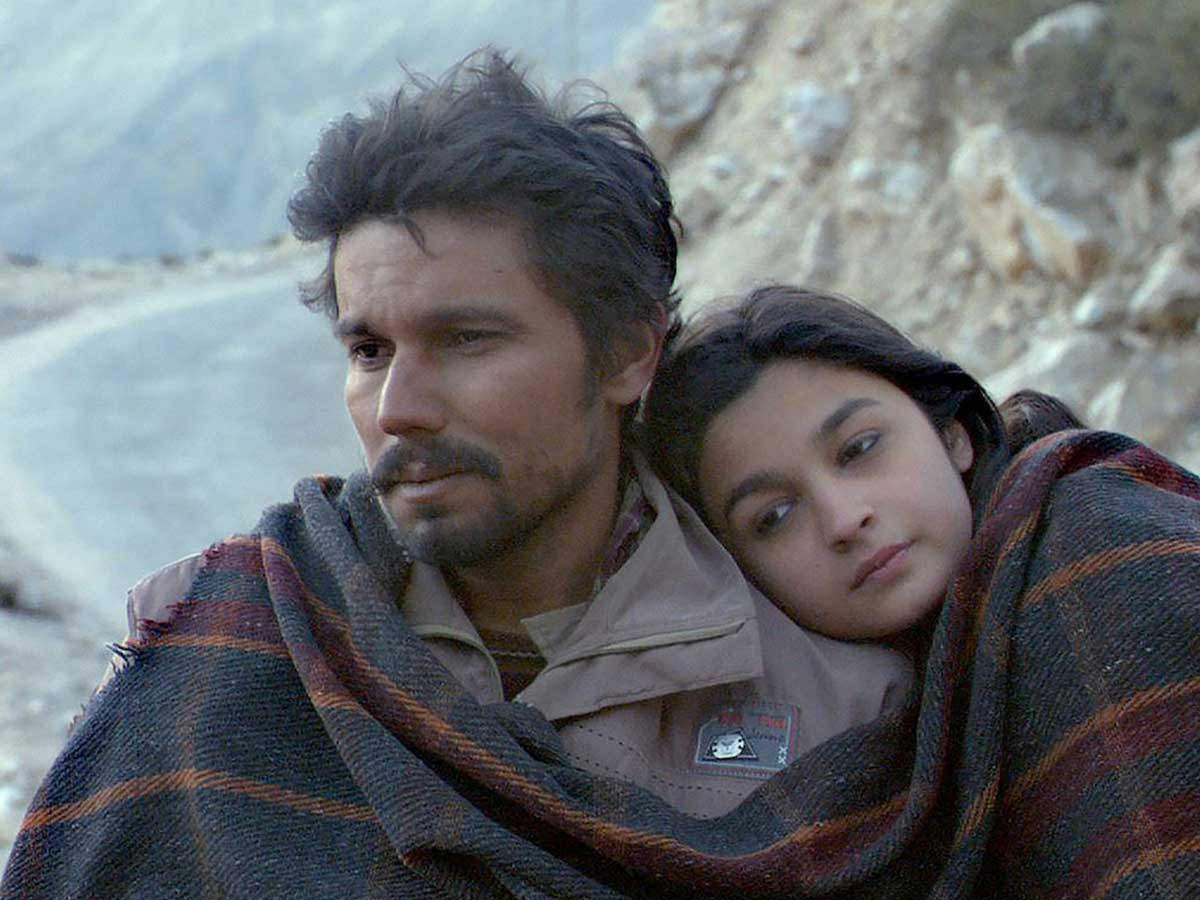 Veera Tripathi (Alia Bhatt) is the daughter of a rich Delhi-based businessman. One day before her wedding, she goes on a drive with Vinay – her fiancé and is abducted from a petrol station. The gang who abduct her panics when they find out that her father is mightily influential but the chief abductor Mahabir Bhati (Randeep Hooda), still goes ahead with the plan. Mahabir finds himself slowly falling in love with the girl he kidnaps. Life does take a strange turn sometimes, and uncannily, two strangers from diverse walks of life open up their hearts to each other and find solace. Hooda’s transformation is evident in both his body language and his eyes as he thaws to the unlikely changes in his life. It’s one of his most mature performances ever. 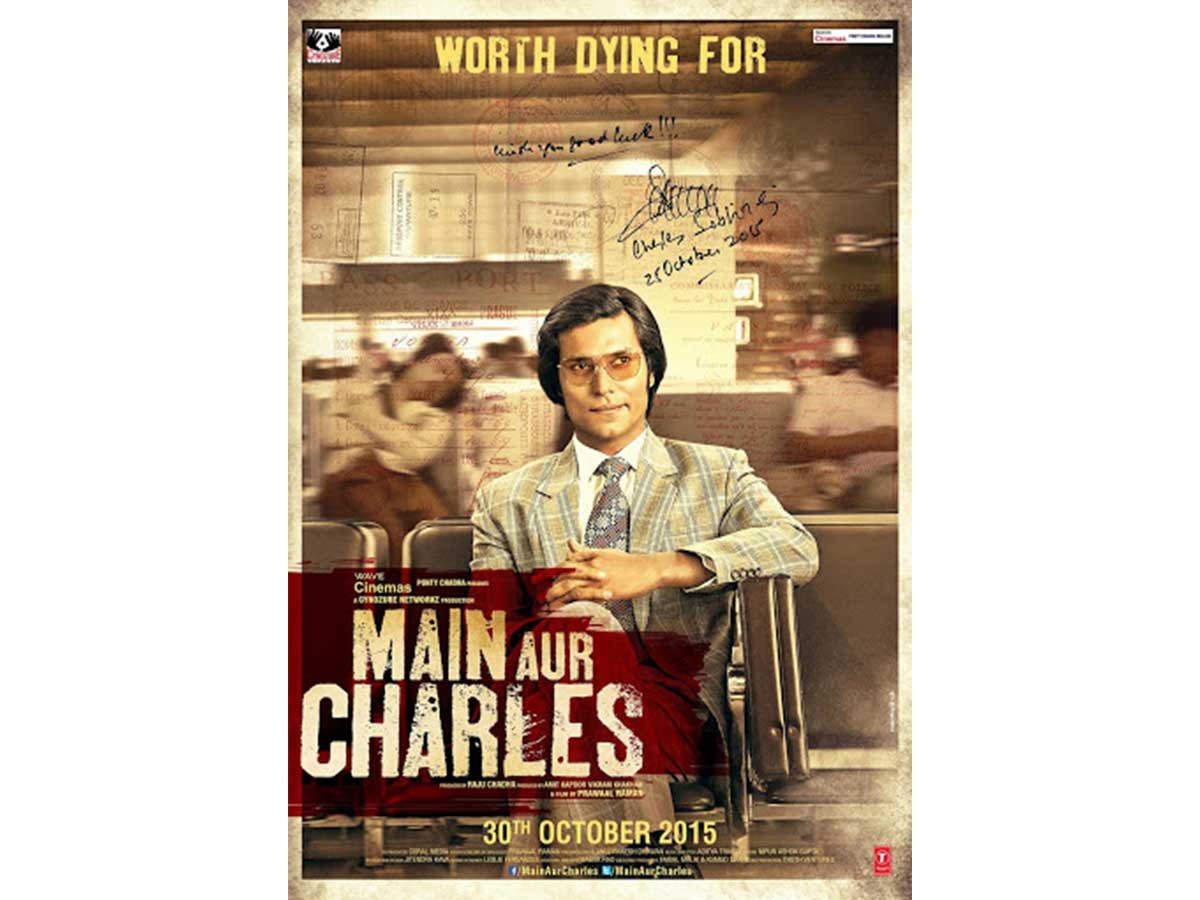 The film is a fictitious thriller inspired by true events; it is told from the perspective of police officer Amod Kanth (Adil Hussain), who was successful in capturing the dreaded serial killer Charles Sobhraj who was known as the bikini killer. Hooda’s transformation into the hypnotic serial killer Charles Sobhraj was so uncannily accurate that it sent shivers down your spine. The walk, the smile, the charisma and the arrogance reeked of Sobhraj. This well-made film was full paisa vasool on the strength of Hooda’s performance alone. 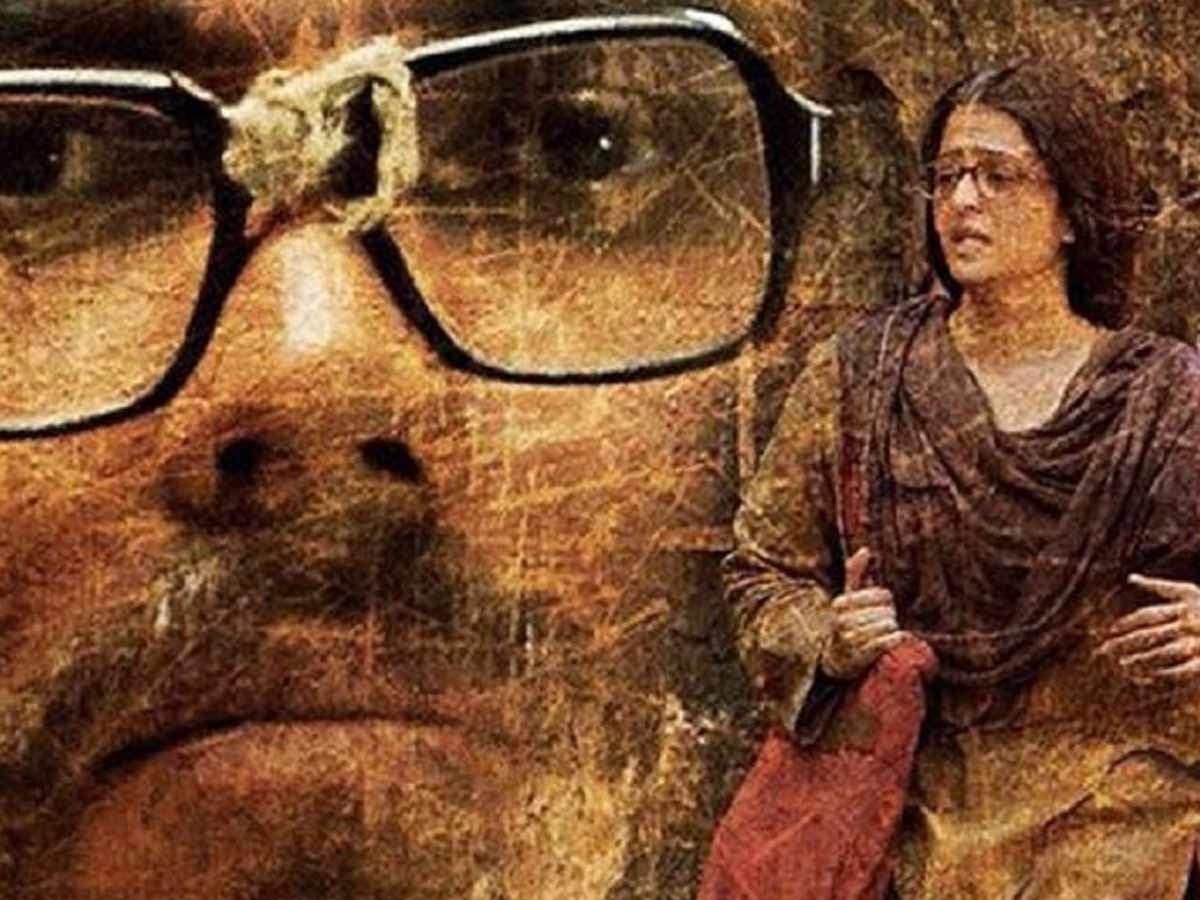 Sarbjit Singh was born in Bhikhiwind, located along the Indo-Pakistani border in the Tarn Taran district of Punjab. He was caught by Pakistani rangers near Kasur and claimed he had crossed over the border in an inebriated state. The Pakistani police initially charged him for trespassing but later accused him of being an Indian terrorist. He spent 22 years in jail, from 1991 till his death in 2013. Various mercy petitions were filed on his behalf but all got rejected. Even the intervention of the Government of India wasn’t enough to get him freed. He was killed by prison inmates, some say as retaliation towards the hanging of Afzal Guru. The film is told from the viewpoint of Sarbjit’s sister Dalbir Kaur, played by Aishwarya Rai Bachchan. Randeep’s physical transformation for the film boggles the mind. The gradual degradation of a prisoner rotting in jail for 22 years is brought before our eyes through Hooda’s intense portrayal. While we express our horror at the ravaged body, we also rejoice that his mind retained its sanity, its positivity despite all hardships.