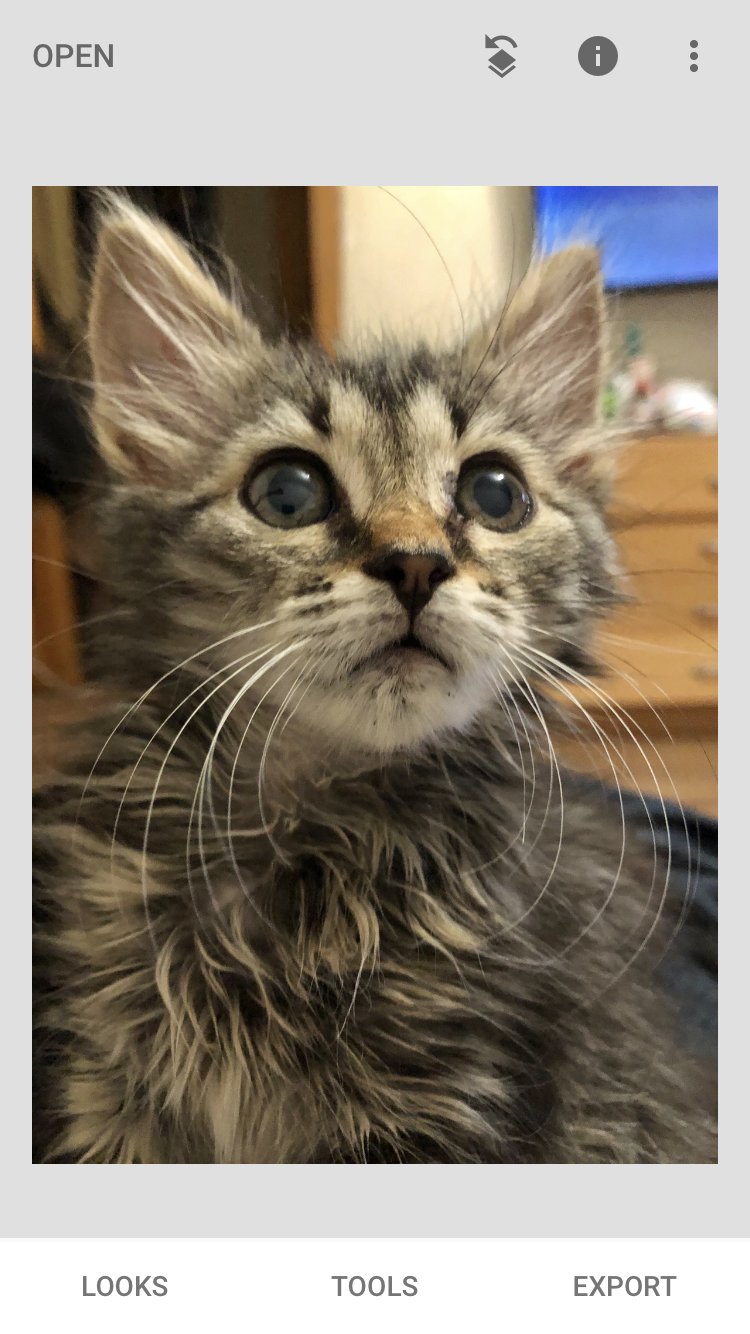 
Any half serious mobile photographer is eventually going to be curious about the best photography apps for their phone. Love them or hate them camera phones are here to stay. As well as taking some pretty fine images these days, our smart phones are capable of so much more. By more, I am talking about the powerful photographic tools that a smartphone can place in the palm of our hands. Anything we need to calculate, visualise or organise as a photographer can be aided by the use of an app.

Camera phones in 2021 are simply incredible. High resolution images aided by computational photography have continued to narrow the gap between phones and system cameras. Photography apps are taking advantage of the immense processing power of modern phones to do some truly amazing things.

The great thing about these apps, apart from their portability is that they are often inexpensive or even free. So without further ado, let’s look at some of the best photography apps.

Snapseed is a powerful mobile editing suite and not one for the feint hearted. It is a non-destructive editor that features the common exposure and colour correction tools alongside more advanced filters, and a feature called stacks. This works in a similar way to adjustment layers in Photoshop allowing you to create and try edits without committing to them.

Snapseed is available for free on IOS and Android.

Perhaps Snapseed’s closest rival comes in the mobile form of the world’s most popular photographic editing suite. With the rebrand of the traditional Lightroom to Lightroom CC Classic, Lightroom CC became an integrated mobile and desktop app that synced with each other.

Both the desktop and mobile apps feature a similar and powerful interface that allow photographers to carry out many of the edits from Lightroom Classic. There are various advanced features like curves, colour mixer, healing, bush tool. radial and gradient filters, optics, perspective correction and many more. With the cloud sync features, the presets and profiles created or imported in the desktop cloud version of Lightroom will allow them to be synced with the mobile version of Lightroom as well.

The downside is the app’s use of Adobe Cloud. With the photographer’s package you get 20gb of storage free but that is pretty easy to bust.

It is available for iPhone, iPad and Android.

Also worth a mention is Lightroom’s sister app Photoshop Express. This app is lighter than Lightroom and offers a range of tools that will be familiar to users of its desktop version. Although light, it still includes some advanced editing features required for mobile editing.

It is available for free for iOS, Android and is also available on the Windows store.

Otherwise known as TPE, this app is  must have for the landscape photographer. The original TPE allowed photographers to see the position of sunrise, sunset, moon rise and moon set at any time in any place on the globe. Add in twilight times and much more and it became an invaluable tool. This app can be downloaded here.

At the end of 2019, a 3D version was added. This added a 3D overlay to the maps that allowed photographers to see if the sunrise would be shaded by a mountain. Currently the 3D version is iOS only, but the non 3D is available on Android too.

Many photographers use the VSCO presets for Lightroom and Camera RAW. These film emulation presets allow photographers to quickly apply a style to an image. The desktop presets for VSCO were discontinued some time back.

VSCO is also available as a mobile app. This allows you to apply many of the presets and styles of the desktop version to your mobile images and video. The free version of the app comes with a number of included presets but you can also choose to purchase further options like a monthly or annual subscription.

VSCO comes with almost all of the basic features required for editing including perspective control and a few free presets. The fade functionality is one of the highlight features that was loved by VSCO users right from when the app was developed. The subscription version is quite advanced allowing members access to new features and challenges, and allows editing videos, has a HSL section, blur function, allows text and frames and also comes with a whole bunch of presets.

Perhaps one of the interesting things about VSCO is how little they concentrate on standard social network mechanics such as “likes” etc. They really hone in on the photographic and less on the social. VSCO puts up challenges and features users on their profile. They even have an interesting montage and journal feature and with millions of active users, they are obviously doing something right.

VSCO is free and can be downloaded for iOS on the App store, and for Android on Google Play Store.

Anyone that takes photographs of people and properties will know how cumbersome it can be to carry and organise model and property releases. Mobile devices have simplified that issue immensely and one of the better apps is Releases that has all the tools required and it is free.

Created by the company behind Snapwire, releases allows your models to sign industry standard model release forms and then keeps them organised for you. It also includes releases for property and allows all releases to be emailed in the form of a PDF. It offers forms for Getty Images, Shutterstock, Adobe Stock, etc.

The app also makes it easier for photographers by saving all information within the app so they can be retrieved for future forms. It also supports the most popular cloud services like G Drive and Dropbox so files can be shared easily without any hassle.

Releases is a free app and is available to download on iOS.

Firstlight is a photography app developed from the team that created Filmic Pro. Filmic Pro is regarded as one of the most powerful video apps available on smartphones and has been used to capture award winning films on iPhones.

Their new photographic app uses much of the same design ideas as the video app. It allows you to control both shutter speed and ISO, focus manually and shoot in Adobe Raw.

It’s built from the ground up to be a shooting app. That means that there is no extraneous extras such as image management or image editing. It does however allow for an easy workflow to move your images to a third party editing app. At the moment it is iOS only but an Android version is in development.

FiLMiC Firstlight – Photo App can be downloaded here for iOS and is a paid one!

No relation to Firstlight, this is a dedicated editing app for IOS and Android. Afterlight is an extremely powerful app that features many of the tools you might find on a desktop photographic editor. These include the ability to edit Adobe DNG raw files, advanced curve adjustment and selective hue and saturation adjustment.

It also features a range of quite decent filter effects that do not go over the top as well as the ability to add textures and overlays to your images.

Many of these features are available for free on the base version but some of the more advanced tools require a subscription. At the time of writing, this was £2.99 a month or £17.99 a year or £35.99 lifetime membership.

Afterlight can be downloaded here and is only available for iOS right now.

The world of smartphone photography apps is one that changes so quickly. It seems as soon as a new trend appears on the horizon, there is an app for that. Besides the above there are a lot of very good apps on the App store and choosing the best depends on personal use and preference. Keeping track of the best in an ocean of apps can be time, money and memory space consuming.

There is little doubt though that apps have transformed the way we shoot, plan and edit images with our smartphones. Who knows what the future holds?

Why not share your favourite smart phone photographic apps in the comments below telling us a little bit about why you like them. If we see some that crop up regularly, we may look at doing a review on them.

Photography
Time to Bid Farewell to the Leica CL and TL2 Cameras?

Photography
Copyright: What you need to know as an NFT creator and collector

Photography
4 Tips On How To Write A Resume For Photographers

Photography
How To Reduce Noise In Astrophotography
© Blimpt 2020. All Rights Reserved