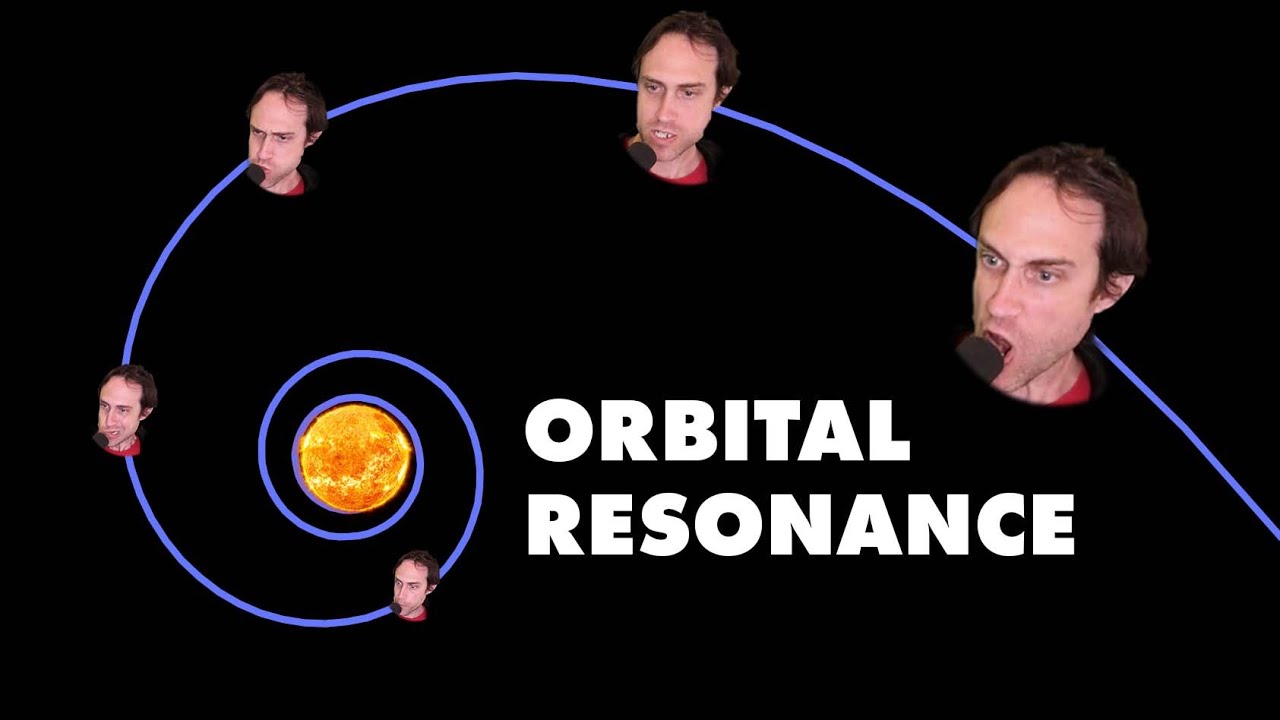 The Truth About Orbital Resonance

The first 1000 people to use this link will get a free trial of Skillshare Premium Membership:

Incredibly, three of the four largest moons of jupiter (Ganymede, Europa and Io) have orbital periods that are whole number ratios with each other (1:2:4). The big gap in Saturn’s rings is caused by a moon much further out that has an orbital period double that of the gap! We’ve even found exoplanet systems with these patterns. They’re all the result of orbital resonance. This video explains how that mechanism works.

CORRECTION: In the video I say that Ganymede, Europa and Io are the largest moons are jupiter. Actually here are the 4 largest moons from largest to smallest:

Here’s my video on resonance:

Here’s my video about bad maths:

This is Dr Becky Smethurst’s channel:

This is Jay Foreman’s channel:

This is the Veritasium video mentioned at the start:

Here’s the paper I found that explains orbital resonance:

You can buy my books here:

You can support me on Patreon here: