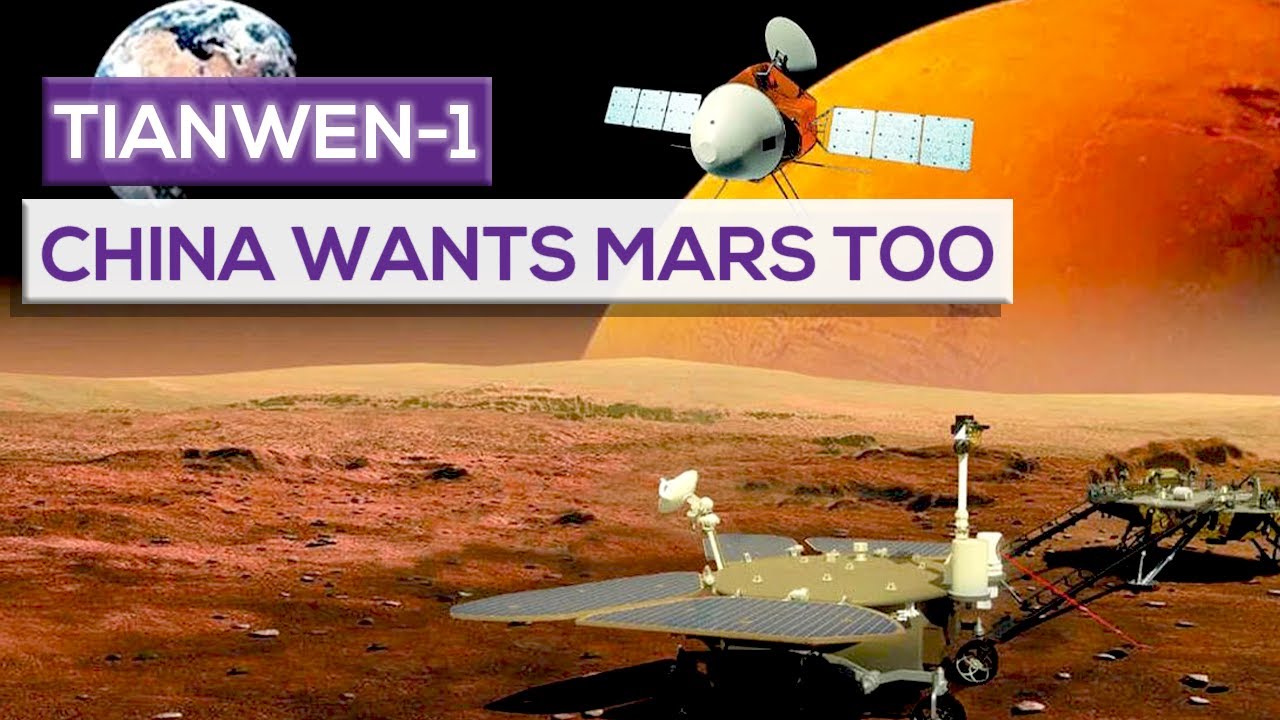 Despite the fact that the Chinese were the first to tinker with rockets a thousand years ago, although for purposes certainly not peaceful, in the most recent space race China has decided to get involved only in 1970.
A majestic crescendo, which is being followed by the current attempt to drop a rover on Mars as well.
Will it succeed?
In fact, the mission, whose launch took place in the early hours of July 23 from the Wenchang space center, is particularly ambitious. If all goes well, in fact, for the first time in the history of Martian exploration a single spacecraft will bring to the Red Planet an orbiter, a lander and a rover, with a scientific load of 13 instruments: seven mounted on board the spacecraft that will enter in orbit around the planet, and six on board the rover that will be released shortly after the landing module will rest on Martian soil.
– –
Subscribe for more videos ►
Business Enquiries ► Lorenzovareseaziendale@gmail.com
We have Another Channel ► “Down The Rabbit Hole”
– –
The “Questions to the Sky” (Tian-wen in Chinese) is the name of a text attributed to the poet Qu Yuan, who lived between the fourth and third centuries BC, a work that takes the form of a series of questions in verse with which the author questions some fundamental philosophical and scientific issues. Evidently now China hopes to find the answer to some of these questions, considering that the space probe currently traveling to Mars has decided to give the name Tianwen-1. A name that according to the Chinese Space Agency will be given to all of China’s planetary exploration missions, signifying the Chinese nation’s perseverance in pursuing truth and science and exploring nature and the universe.
– –
“If You happen to see any content that is yours, and we didn’t give credit in the right manner please let us know at Lorenzovareseaziendale@gmail.com and we will correct it immediately”

Science & Technology
The Insane Engineering of the X-15

Science & Technology
What If a COVID Vaccine Were Available Tomorrow?

Science & Technology
The Insane Biology of: The Octopus