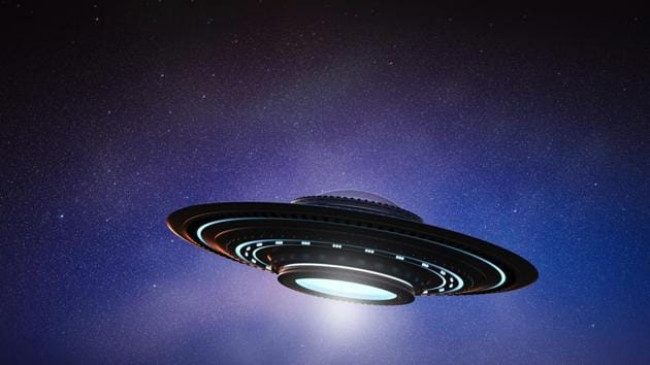 
Digital Desk, New Delhi. We have been hearing about aliens for a long time and many filmmakers have also made films on this fictional world, but the stories of aliens are still like ghosts, what they see, they believe and what they don’t make fun of. But now it has become a serious issue among the politicians in America and American parties and politicians who oppose each other on every issue have come together on this issue.

Recently Republicans and Democrats have come together on a topic that can threaten the whole of humanity. The leaders of both the parties are demanding that to avoid this disaster, a special kind of office should be created, in which such technologies should be developed which can save from Alien Calamity.

An American news website ‘Politico’ has written news about this strange political alliance to avoid the calamity of the universe. In which it has been told that Unidentified Aerial Phenomena (UAP) means there should be a special type of UFO Office for collecting information related to UFO (Unidentified Flying Objects). There should be work on research and ideas on the techniques of avoiding alien attack. Due to this, the leaders of both the parties have agreed together to make changes in the National Defense Authorization Act of the country.

“If it is technology possessed by adversaries or any other entity, we need to know.”https://t.co/i0SjKktQzq

Both the parties of America want to open a new department or say office. Its name is being told as Anomaly Surveillance and Resolution Office (ASRO). Which the American public is giving the name of UFO Office.

The purpose of this office is to collect as much information as possible, so that it can be known that what changes should be made in the law regarding UAP. Apart from this, a study will also be done in this office to develop new technologies and deploy them at the right place.

Speaking to Politico, Senator Kirsten Gillibrand of New York said, “If there is any technology that we do not know about. Whether it is aliens or coming from space. Which can cause any kind of damage or Then if an alien attack can happen, we have to collect information about it. We have to develop our technology to deal with it. Hiding our head in the sand will not save us from it.”

Kirsten Gillibrand further said that, “We have been hearing about aliens and UFOs for more than ten years. There is evidence, documents and visions about them. If we can go to other planets and monitor then maybe That someone comes and goes from other planets also.

Along with Kirsten, Senators Marco Rubio, Lindsey Graham and Roy Blunt are also giving their consent.

News
Farm Laws Have Been Withdrawn in the Interest of the Country: Yogi Adityanath