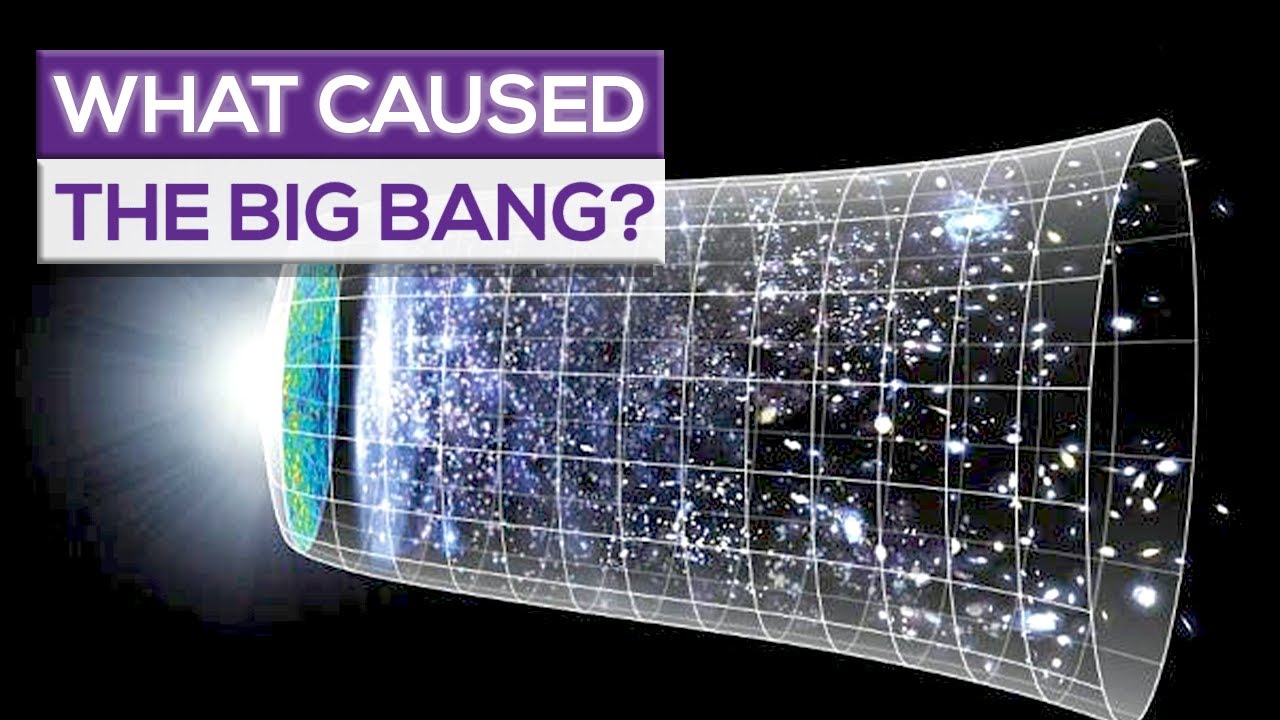 What Caused The Big Bang?

The Universe began not with a whimper but with a Bang! Everything in this Universe and the Universe itself came into existence because of the commonly told Big Bang.
——————————————————————————————-
Subscribe for more videos:
Business Enquiries: lorenzovareseaziendale@gmail.com
——————————————————————————————-
It all started when in 1922, a Russian Meteorologist, Alexander Friedmann proposed that the universe might be expanding. In a very rare blunder, Albert Einstein, when came to know about this, rejected his theory and with his erroneous calculations proved him wrong. Five years earlier, Einstein had published the Static model of the universe and was very convinced that it was correct. He claimed Friedmann’s theory to be violating the conservation of energy. After eight months, however, Einstein admitted his mistake and published a retraction. The Equation of General Relativity allows for the possibility of an Expanding Universe.
Today this Big Bang theory is an accepted idea of cosmology. The Expansion of the Universe was first observed by Vesto Slipher in the Early 1920s and in 1929, Edwin Hubble who had access to some world’s largest telescopes gave the Hubble Law. According to it, every distant galaxy is moving away from each other with a velocity proportional to its distance. The farther away a galaxy is, greater is the velocity with which it moves away. Then Arno Penzias and Robert Wilson detected a background of microwave radiation known as the Cosmic Microwave Background(CMB) radiations today, coming to Earth from all the directions. It was an afterglow of the primordial, hot and dense Fireball. Today, with the data collected from the Cosmic Background Explorer (COBE) satellite fits perfectly with the Big Bang and that it accounted for the light nuclear isotopes like deuterium, hydrogen, helium-3 and others. The Big Bang theory is a success but in its traditional form as it was proposed is incomplete. Though it’s called the Big Bang Theory, it does not tell us anything about the Bang! It’s the theory of what happened after the Big Bang, describing how the universe cooled and expanded, and how mater formed different Stars and Galaxies. The theory does not tell us anything about the underlying physics of this explosio*. It not even mentions what caused the Bang, what Bange*, why it Bange* and what happened before the Bang! The inflationary cosmos explains this and we will discuss the physics behind it in this video.
Could the Big Bang have been caused by the gigantic bag of TNT, or a thermonuclear explosio*? Or maybe a gigantic ball of matter collided with a gigantic ball of anti-matter. In fact, none of these events are responsible for the Big Bang and start of our Universe. The Big Bang had two very special and distinct features that differentiated it from any typical explanation.
First, On large scales Big Bang was far more homogenous than any ordinary explosio*. We must clarify you first while discussing homogeneity, that the Universe is inhomogeneous in many ways. New York differs from California and so are the Stars, galaxies and the clusters scattered through the space in a complex pattern. Cosmologically, these are all small scale. On a large scale, like if we divide the Universe into cubes of 300 million light years or more. We would find that each cube resembles the others in all its properties like mass density, light output, etc. The biggest evidence of it is the Cosmic Microwave Background(CMB)  Radiations and data from the COBE satellite. We would need a brief history about the Cosmic Microwave Background Radiation to explain the uniformity of our Universe. The Early Universe was boiling and dense and it would rip apart the electrons from the atoms which resulted in a plasma that filled the space. This  plasma was very opaque. So the protons making up the Cosmic Microwave Background radiations, were absorbed and re-emitted constantly. After about 300,000 years the universe cooled to form a transparent plasma of neutral atoms. Since then, the photons have travelled on a straight path and provide us an image of a universe that was 300,000 years old.
Normally such uniformity is easy to explain, because anything comes to a uniform temperature when left undisturbed for a long time. But in the Big Bang theory, the universe develops quickly, leaving no time for the universe to evolve and uniformity to be established. For the sake of discussion lets pretend that the universe contains blue creatures, each having a furnace and refrigerator and have the task to create a uniform temperature.
#InsaneCuriosity #TheBigBang

Science & Technology
What If These Three Animals Swallowed You?

Science & Technology
How Mobile is an Electron? Using Path Integrals to Describe Polaron Formation and Mobility

Science & Technology
What If You Got Infected by an Alien Parasite?

Science & Technology
DNA on the move: the mitochondrial genome is moving
© Blimpt 2020. All Rights Reserved